You Can Now Install iOS, watchOS System Updates Even with Low Storage

With the release of the latest iOS 15 and watchOS 8 beta 3 software updates for developers, Apple has made it possible for users to install the latest iOS and watchOS updates even if they have less storage available on their devices (via 9to5Mac). 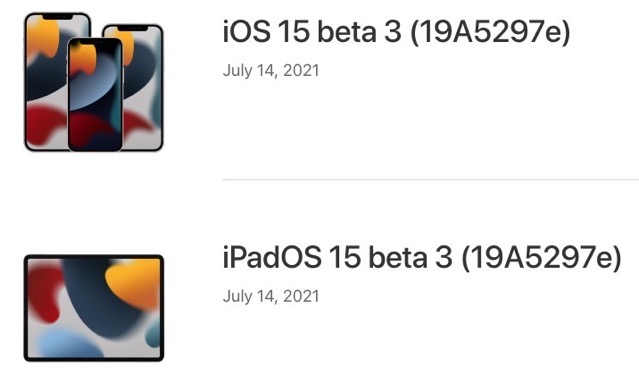 According to the release notes for the latest builds of iOS 15, iPadOS 15, and watchOS 8 ,the updates fix an issue that could prevent users from installing system updates with low available storage on the device.

There aren’t many details about how this will work, however, since these system updates usually come in large files. Here’s what Apple says in the release notes:

The release notes claim that system updates can now be installed on the iPhone, iPad, or Apple Watch even when less than 500 MB of storage is available.

The Canadian Broadcasting Corporation (CBC) says it eventually plans to end traditional TV and radio broadcasts, and move to streaming only. That’s according to the president and CEO of the CBC, Catherine Tait, speaking with The Globe and Mail. Tait said Canadians are moving to streaming while the crown corporation is “sitting here loyally broadcasting […]
Gary Ng
8 hours ago