An interesting feature by The Atlantic regarding Paul Otellini, who officially stepped down as Intel CEO yesterday with Brian Krzahnich taking his place, reveals the former CEO’s regrets of not being able to get the Intel CPU inside the original iPhone. Otellini explained in an interview that he should have followed his gut instinct and “not relied so strictly on cold hard data”. 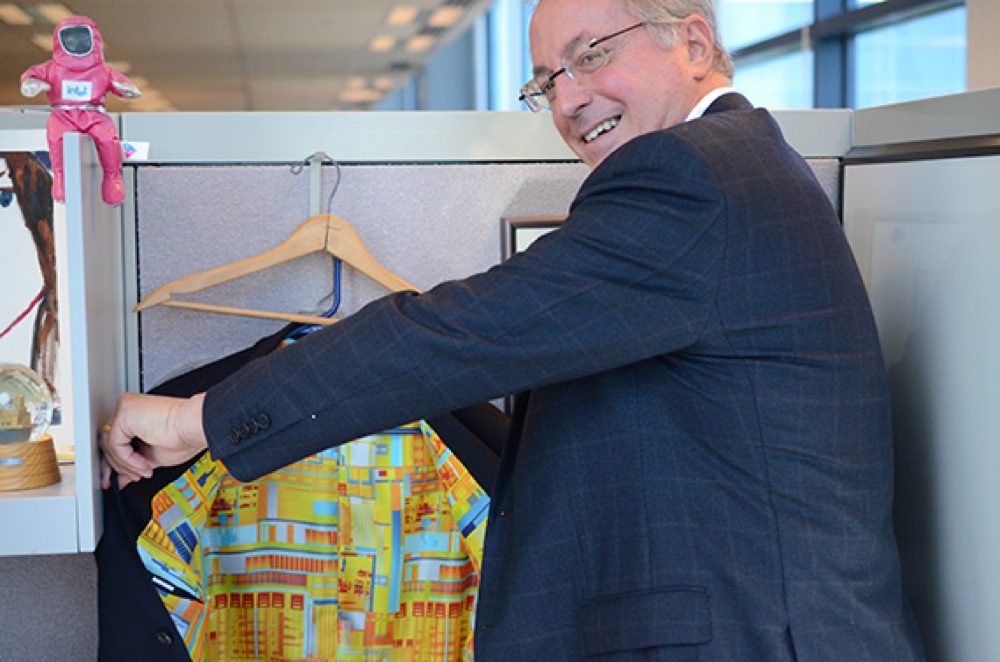 Paul Otellini stayed at Intel for almost 40 years. He’s been CEO of the company for the last eight years. According to the source, Intel generated more revenue during his eight-year tenure as CEO than it did during the rest of the company’s 45-year history. However, during his interview with The Atlantic, Otellini expressed regret for not having the foresight to get Intel’s chips into the original iPhone. In fact, it was the only moment the interviewer says he heard regret slip into Otellini’s voice.

“We ended up not winning it or passing on it, depending on how you want to view it. And the world would have been a lot different if we’d done it,” Otellini told me in a two-hour conversation during his last month at Intel. “The thing you have to remember is that this was before the iPhone was introduced and no one knew what the iPhone would do… At the end of the day, there was a chip that they were interested in that they wanted to pay a certain price for and not a nickel more and that price was below our forecasted cost. I couldn’t see it. It wasn’t one of these things you can make up on volume. And in hindsight, the forecasted cost was wrong and the volume was 100x what anyone thought.”

Steve Jobs in his biography said there were two reasons why Apple didn’t ask Intel to manufacture chips for the iPad and the iPhone:

“There were two reason we didn’t go with them. One was that they are just really slow. They’re like a steamship, not very flexible. We’re used to going pretty fast. Second is that we just didn’t want to teach them everything , which they could go and sell to our competitors”.

While Sony is yet to officially announce its selection of free games coming to PlayStation Plus subscribers in December, the lineup appears to have already leaked. According to the leakers at Deallabs, who have a 100% accurate record of sharing early PlayStation game leaks, Mass Effect Legendary Edition, Biomutant, and Divine Knockout are coming to PlayStation...
Usman Qureshi
14 mins ago

In celebration of Computer Science Education Week, Apple is introducing a new Today at Apple session, Coding Lab for Kids: Code Your First App, at Apple Store locations around the world beginning December 5. For those who aren’t familiar, the Today at Apple program offers free, daily in-store sessions that assist customers in unleashing their...
Usman Qureshi
29 mins ago