Intel to Supply Apple With Majority of LTE Chips for 2018 iPhones, Qualcomm to Remain Supplier

Chipmaker Intel will supply the majority of LTE chips for Apple’s upcoming 2018 iPhones and could soon become the firm’s sole supplier. 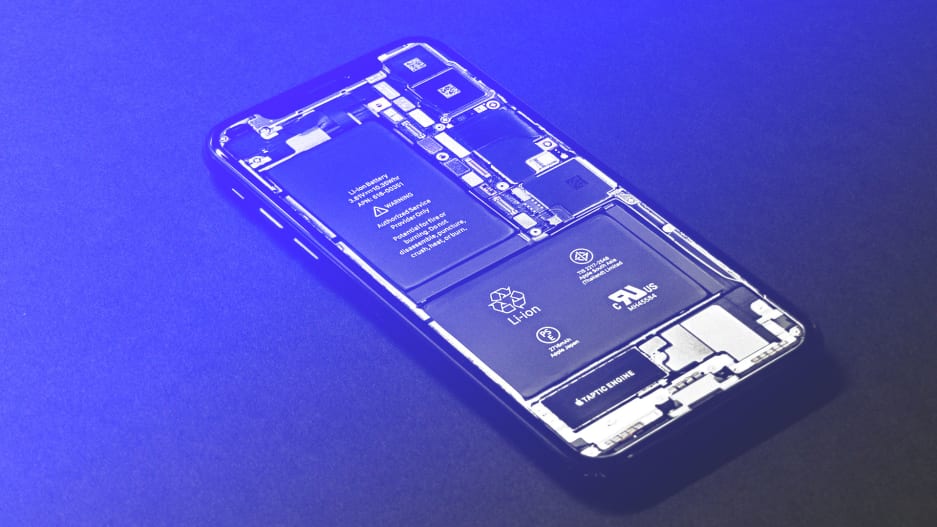 According to a new report from Fast Company, Intel will supply about 70 percent of modems for the new iPhone models that debut this fall. If that goes well, the company is expected to supply 100 percent of the modems of next year’s iPhone.

A source with knowledge of Apple’s plans told Fast Company that this is the first year that the chipmaker is fabricating its own chips using the 14nm process.

“Given that technological transition, Apple is apparently waiting to see how well Intel fulfills this year’s order,” reads the report. “If Intel underdelivers, Qualcomm will make up the balance on top of the 30% it’s already planning to provide. There’s also a chance that if Intel can produce enough chips on time and on budget it could get more than the planned 70%, our source says.”

Interestingly, analysts aren’t factoring any future projections concerning Apple revenues into Qualcomm earnings. That doesn’t mean that the relationship is over; just that they’re not banking on the fact that this is a long-lived reunion.

The relationship between Qualcomm and Apple has grown increasingly strained amidst legal battles and multiple lawsuits. Earlier this month, it was reported that Qualcomm was laying off over 1,000 employees as part of cost cutting measures.