After previewing the new chips at its Architecture Day 2020 event earlier this year, Intel has today officially unveiled its 11th Gen Tiger Lake processors for laptops, which the company says are the “best processors for thin-&-light” laptops and will be available this fall (via The Verge). 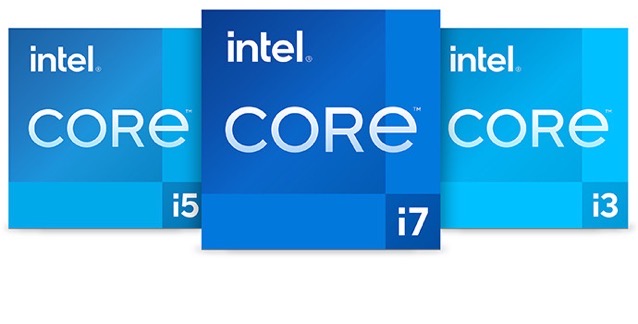 A demo shown during Intel’s announcement showed an 11th Gen chip offering similar or better graphics performance than a 10th Gen chip working simultaneously with an Nvidia MX350 GPU. Support for 8K HDR displays, along with the option to use up to four 4K HDR displays at once, has also been added.

Intel is launching nine new 11th Gen designs for both its U-series (which Intel is now referring to as UP3) and Y-series class chips (aka UP4), led by the Core i7-1185G7, which offer base speeds of 3.0GHz, a maximum single core turbo boost of up to 4.8GHz, and a maximum all-core boost of up to 4.3GHz. It also features the most powerful version of Intel’s Iris Xe integrated graphics, with 96 CUs and a maximum graphics speed of 1.35GHz.

The company says its new 11th Gen lineup is still built on the 10nm node, similar to the current 10th Gen Ice Lake models, although it upgrades to the Willow Core architecture with a new “10nm SuperFin design.”

New Twitter owner Elon Musk confirms that the revamped Twitter Blue verification system is to launch a week from today. On December 2nd, Twitter will begin manually verifying paid Twitter Blue subscribers. As part of this new system, two new verification checkmark colours will be introduced alongside the standard Blue. In a tweet, Musk revealed...
Steve Vegvari
1 hour ago