iOS 10.3 Beta 5 Showing TV App in Canada for Some Users

iOS 10.3 beta 5 was released yesterday, and for some beta testers, the TV app has started popping up on their devices.

iPhone in Canada reader @GeoffYzey19 said the TV app has appeared on his iPhone, while other Canadian users on Reddit, along with Joe Rossignol from MacRumors have similarly noted the app popping up on their iOS devices. 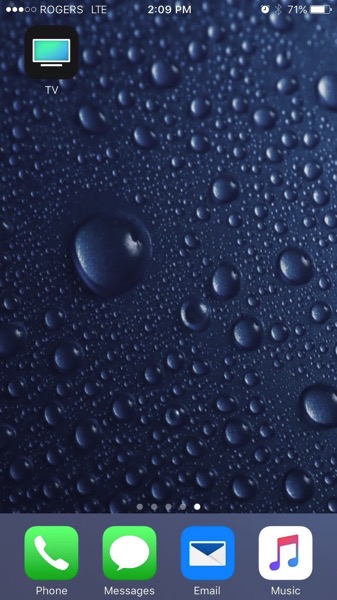 The ‘Watch Now’ tab shows a landing page to “Get Video Apps”, while the ‘Search’ tab shows trending movies and TV shows.

The TV app, which is U.S.-only at the moment, replaces the Video app for iOS users. It essentially acts as “Everything you watch. All in one place,” according to Apple. 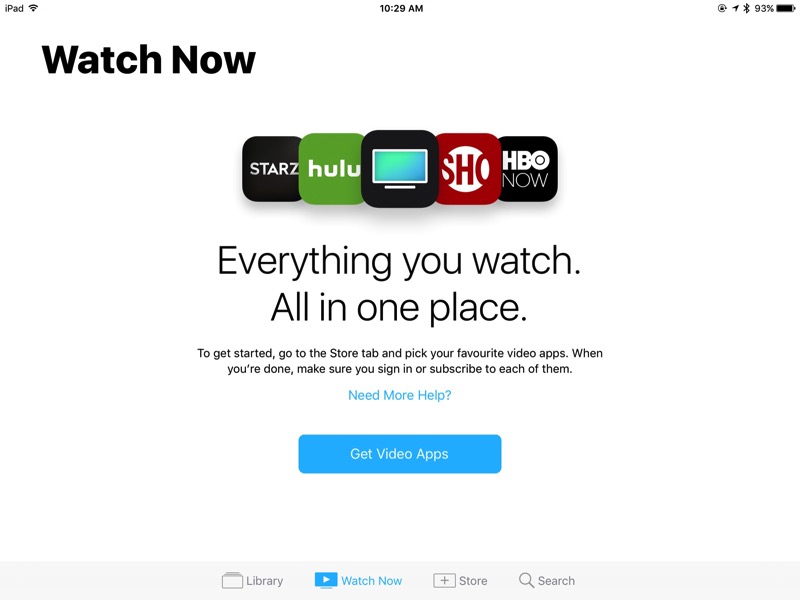 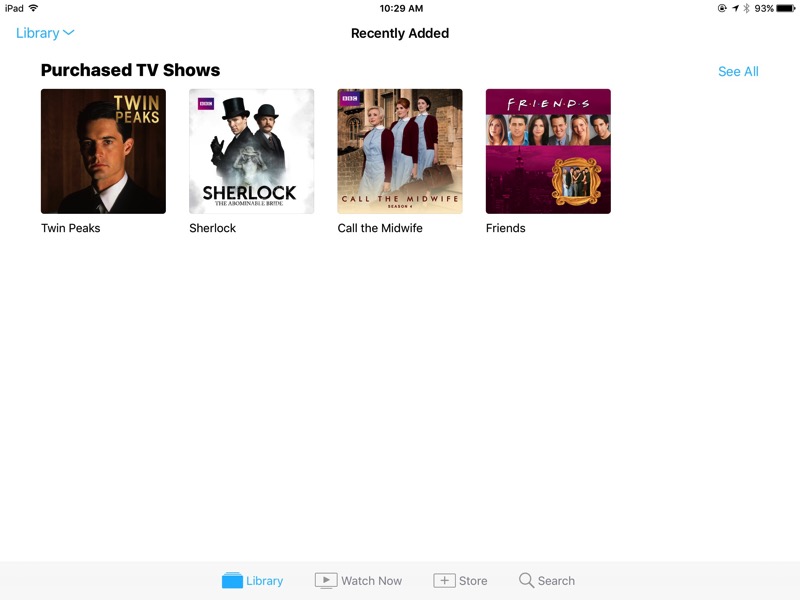 Given complex broadcasting rights for various TV shows and movies in Canada, it’s unknown at this point how the TV app would function here, aside from possibly supporting single sign-on for those with cable TV subscriptions.

Earlier this year, Siri gained support to launch Netflix TV shows and movies in iOS 10, while the TV app had previously made an appearance in Canada back in late January.