Now, it appears the TV iOS app is popping up in Canada randomly. While the app isn’t functioning, iPhone in Canada reader @Johnavan_T says the app showed up suddenly on his iPhone yesterday, as you can see below: 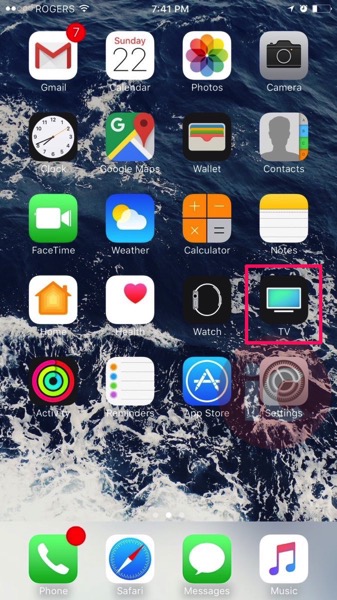 He noted his iPhone is not on a beta version of iOS, and his region is set to Canada. The app did not respond to launching with Siri, but when he asked the virtual assistant to “play Fast and the Furious 6”, it did open with the TV app. The TV iOS app remained on his iPhone even after a reboot (which wasn’t the case before when the News iOS app was spotted here). 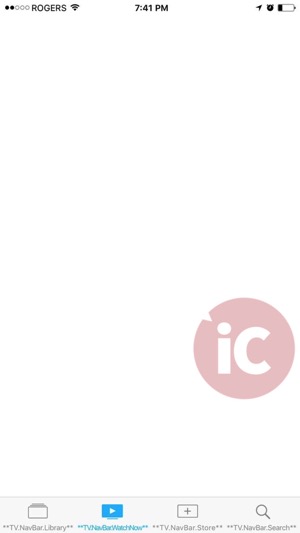 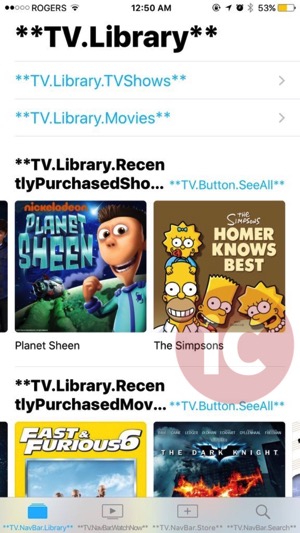 Canadian TV networks that could support single sign-on would be Bell Fibe TV and Rogers Sportsnet NOW, as both offer live TV with their tvOS apps, and the companies have shown interest in supporting Apple platforms.

Anyone else seeing the TV iOS app show up on their iPhone or iPad?