Apple has uploaded a couple videos they shared on-stage today at the WWDC keynote. The first one showcases iOS 10, titled “Hey Hi Hello”, while the second is a really nice video documenting how developers first got started with coding. 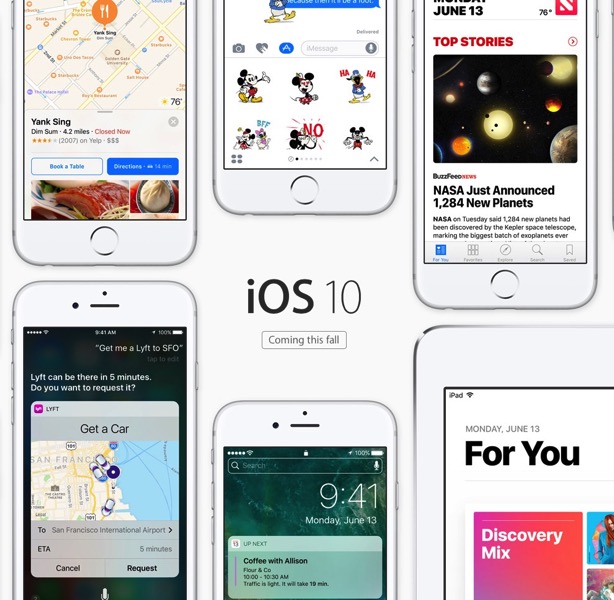 Check both of them out below:

With iOS 10, you will be able to do more and say more, faster, more simply, and in more expressive ways than ever before — like with a freaking fireworks display.

Thanks to Swift, it’s never been easier to learn to code. All you need is an idea and the willingness to take the first step.