If you missed today’s WWDC keynote, you can now watch the replay, as it has gone live on the web. Do note the following requirements though: 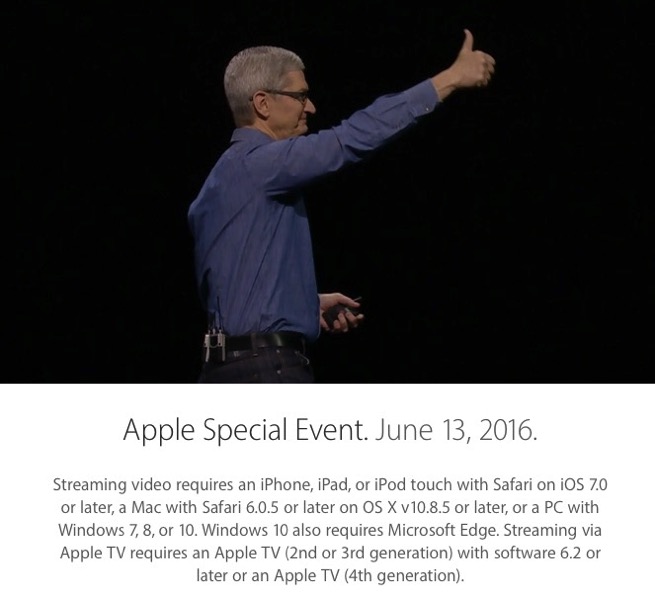