Based on the many features and changes rumoured for the upcoming iOS update, designer Álvaro Pabesio has shared a new iOS 13 concept just ahead of Apple’s WWDC 2019 event. Main highlights of his concept include a system-wide Dark Mode, revamped volume indicator, and the iPad functioning as an extended Mac display (via MacRumors). 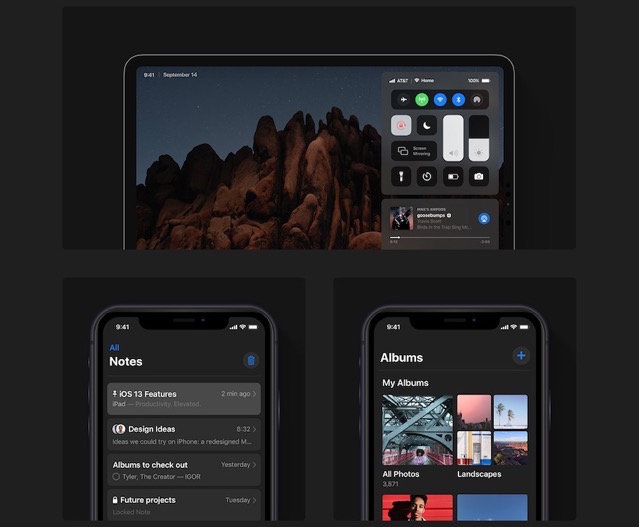 The system-wide Dark Mode can be toggled in the Control Center, giving iOS a similar look as macOS Mojave. The feature has been highly anticipated by iOS users and multiple rumours suggest that Apple will indeed introduce it in iOS 13.

A new volume indicator has also been shown off that is clearly far less obtrusive than the current one. Moreover, several productivity improvements have also been imagined for the iPad, including a multi-tabbed Files app with a new sidebar and a desktop extension feature.

With Apple’s WWDC set to kick off on June 3 in San Francisco, we’re less than two weeks away until we get all the official, juicy details on the improvements to iOS, macOS, and watchOS.

In the meantime, check out more images of the concept and let us know what you think. 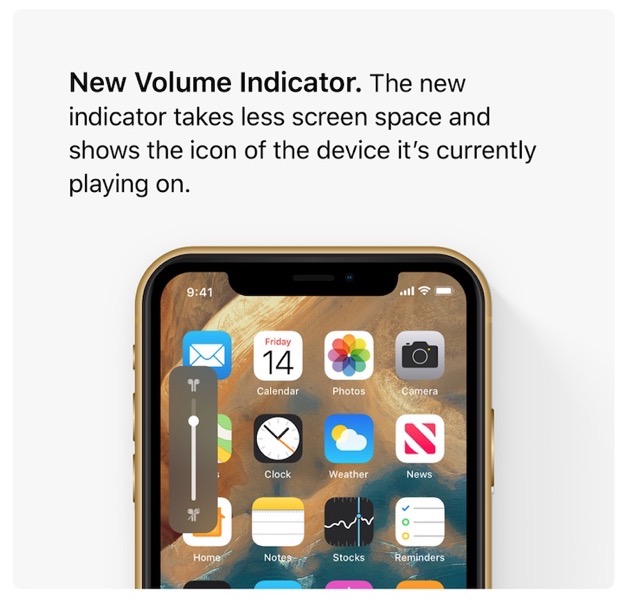 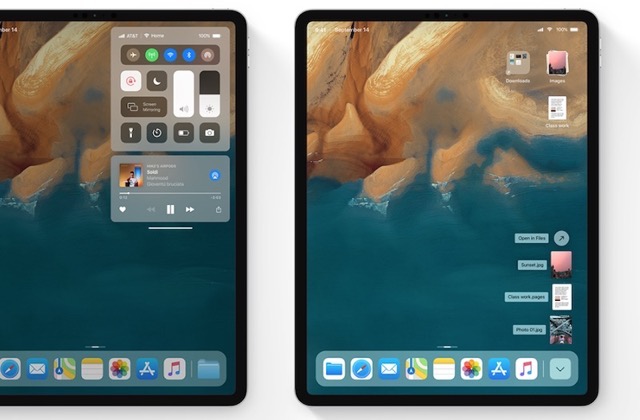 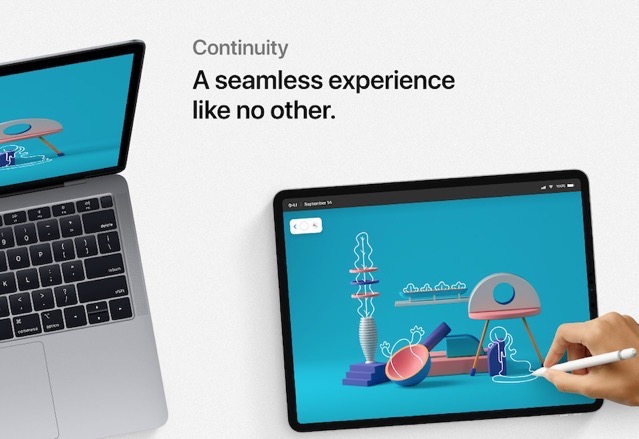 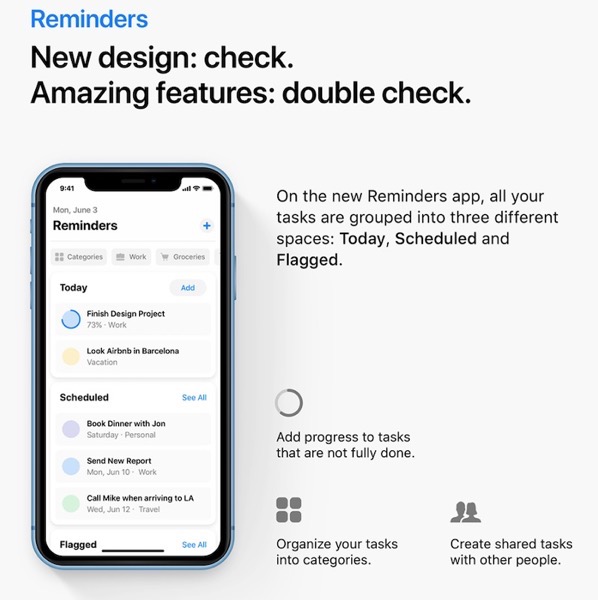