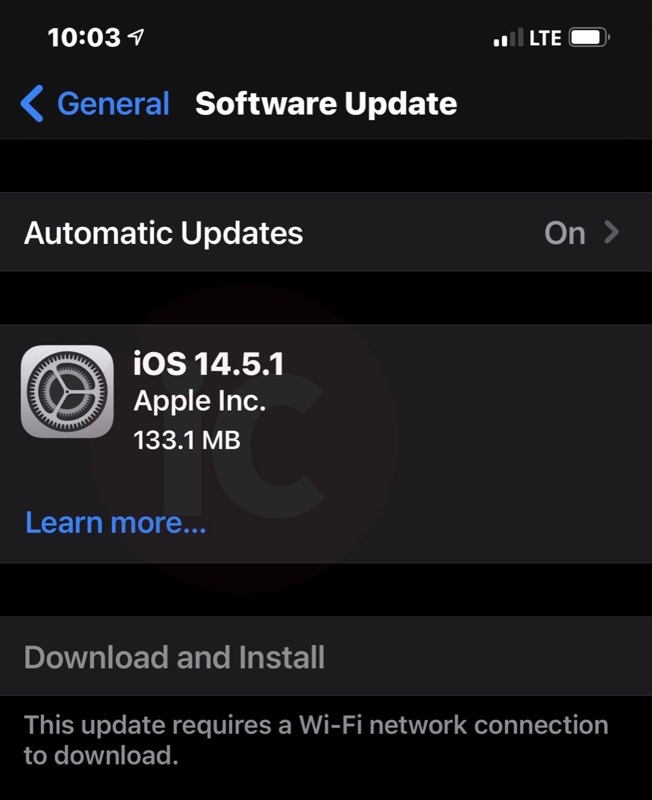 Others on Apple’s online community forums and MacRumors forums are experiencing the same, noting lower Geekbench scores, suggesting some throttling may be a play here.

There doesn’t appear to be a fix in sight, but a reboot of your iPhone 12 Pro Max or other device may help fix the user interface and app lagging issues.

Others are noting iOS 14.5.1 also causes faster battery drain, plus Siri only works intermittently as well.

The video below from Zollotech shows a variety of different Geekbench scores with iOS 14.5.1 across his test devices.

Are you seeing any lag with iOS 14.5.1 installed? iOS 14.6 beta 2 is currently with developers and public beta testers–and it can’t come soon enough.

WhatsApp has finally introduced a new feature that makes it easier to message yourself, by allowing you to send notes, reminders, and shopping lists to yourself for easy access (via TechCrunch). The feature called ‘Message Yourself’ is set to reach all iPhone and Android users in the coming weeks. The feature was previously being tested by select beta users,...
Usman Qureshi
16 mins ago

Apple has shared a handy new tutorial on its YouTube support channel, detailing how iOS 16 lets you use a Memoji sticker as your profile picture in Contacts. You can easily create a Memoji in iOS to match your personality and mood, and then send it in Messages and FaceTime. With a compatible iPhone or iPad...
Usman Qureshi
31 mins ago