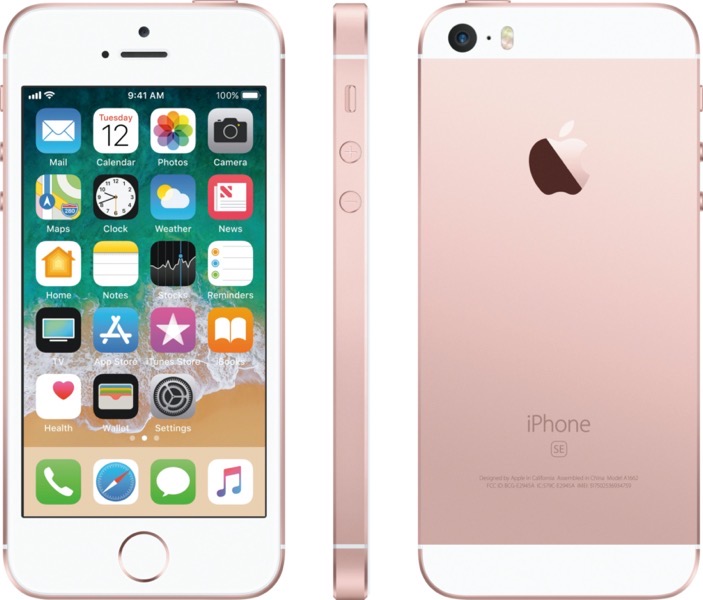 Apple is expected to unveil iOS 14 at WWDC this summer, but until we hear official announcements, the compatibility list of supported devices remains up in the air for older iPhones and iPads.

According to iPhonesoft.fr, the French site claims iOS 14 will still support the iPhone SE, iPhone 6s and iPhone 6s Plus, the oldest models that are still able to run iOS 13.

If the same devices that can support iOS 13 will still run iOS 14, then we should have the following list below (which obviously will include 2020 iPhone models such as iPhone 12 and rumoured iPhone SE 2/iPhone 9):

When it comes to Apple’s iPad and iPadOS 13, the site claims devices running A8 and A8X chips will get cut from iPadOS 14, meaning the iPad mini from 2015 and the iPad Air 2 from 2014.

Take this rumour with a grain of salt regarding iOS 14 and the iPhone SE, as last year, iPhonesoft.fr inaccurately claimed the latter iPhone would get dropped from iOS 13.

Apple’s iPhone SE first launched back in March of 2016, nearly four years ago. We may see a successor this spring, according to rumours.

The display technology experts over at DisplayMate have crowned the iPhone 14 Pro Max's screen the best to ever grace a smartphone, giving it their highest-ever A+ rating and "Best Smartphone Display Award." DisplayMate is one of the world's leading authorities on display technology. The corporation's reviews and reports are based on comprehensive, objective laboratory tests...
Nehal Malik
53 mins ago