A rumor suggests that one of Apple’s 2020 5.4-inch iPhones will be an updated version of the iPhone 8, featuring an A13 chip and Face ID. 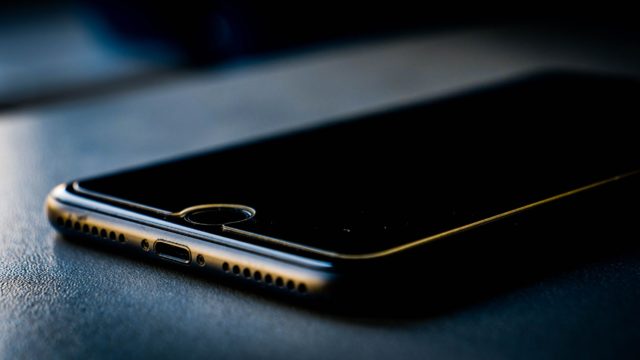 The rumored handset will pack a 5.4-inch screen into a case close in size to that of the iPhone 8, which itself was just over 5.4 inches tall.

Macotakara says that the “5.4-inch iPhone will have an iPhone 7 body size and a rear camera that’s “much bigger compared to iPhone 8. By using the TrueDepth camera system and eliminating the Home button, the display’s active area measures in at 5.4 inches, though the device’s size will be similar to the iPhone 8.”

The iPhone 8 (and the iPhone 7) both came with a 4.7-inch display along with thick top and bottom bezels that provided room for the front-facing camera and the Home button. By eliminating the bezels, Apple can offer a larger display in a smaller body. The 5.4-inch iPhone will be the smallest iPhone Apple has offered since the 2017 iPhone 8.

Apparently the camera on the phone’s back will also be a significant upgrade on the iPhone 8’s, both in quality and in the size of its actual unit, which isn’t too much of a surprise given the years that have passed since the iPhone 8 debuted.

If these reports indicate that there’s at least one smaller iPhone coming this year with Face ID in the package, the picture is muddied by repeated reports of multiple models in the pipeline, and indeed the possibility that the phones will be called iPhone 9 instead. Time will tell, of course, though we’d expect more rumours to circulate in the meantime.