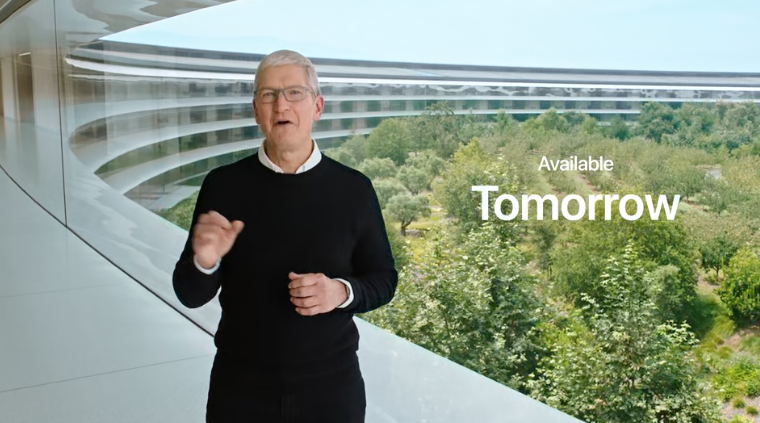 Cook said these new updates would be available tomorrow, and said the new iPad 8, Apple Watch Series 6 and Apple Watch SE arriving on Friday (iPad Air arrives in October), will ship with the latest software updates.

Earlier this morning, golden master seeds of iOS 14, iPadOS 14, watchOS 7 and tvOS 14 were released for developers and Public Beta testers. The GM seed of iOS 14 is 3.86GB for the iPhone X, to give you an idea of how big the download is.

It’s hard to believe we’re already in September and the final release of iOS 14 is just one day away.