We just learned that iOS 14 will introduce a new homescreen view that will allow users to see all of their application icons in a list view and now, the folks over at 9to5Mac have discovered that iOS 14 will also offer new wallpaper customization options, Alipay support in Apple Pay, new accessibility features, and more. 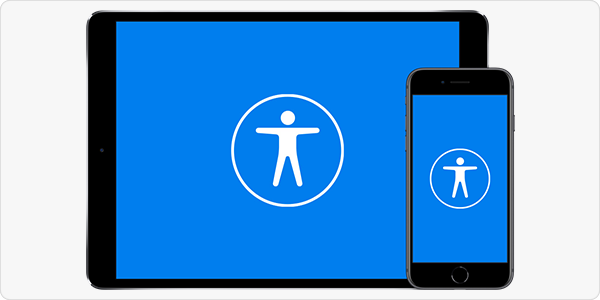 Based on the leaked iOS 14 code, it appears that Apple will introduce a new feature for detecting important sounds like fire alarms, sirens, door knocks, doorbells, and crying babies. iOS will then translate them into haptics for users with hearing loss. Support for the camera to detect hand gestures is also coming in iOS 14.

With iOS 14, Apple plans to add categories like “Earth & Moon”, “Flowers”, etc. to offer better wallpapers organization in iOS Settings. Moreover, third-parties will also be able to provide wallpaper collections and integrate them into Settings.

Apple has been promoting its Shot on iPhone campaigns for a while and that’s expanded in recent years to Shot on iPhone contests. With iOS 14 Apple will integrate #shotoniphone challenges in the Photos app and users can submit and see challenge results in the app.

Another change includes AliPay support for Apple Pay with iOS 14.

iOS 14 is also expected to offer the ability to run an audiogram on-device to help the users tune the audio.