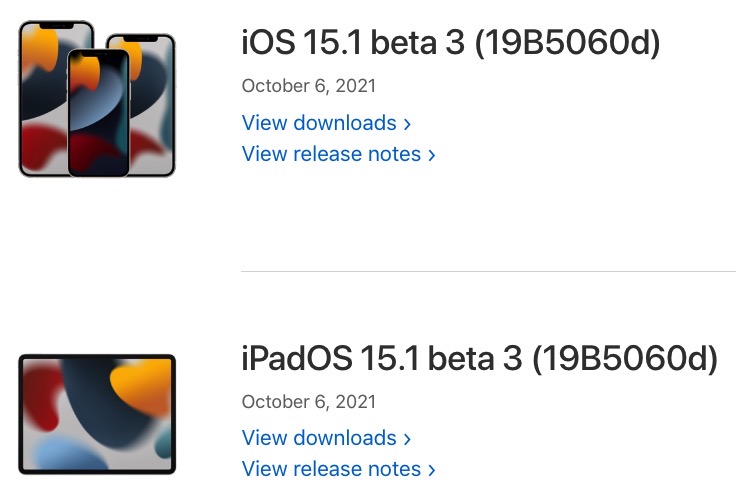 No word on what’s new yet in these betas, but stay tuned. Public beta versions should be available later today or early tomorrow.