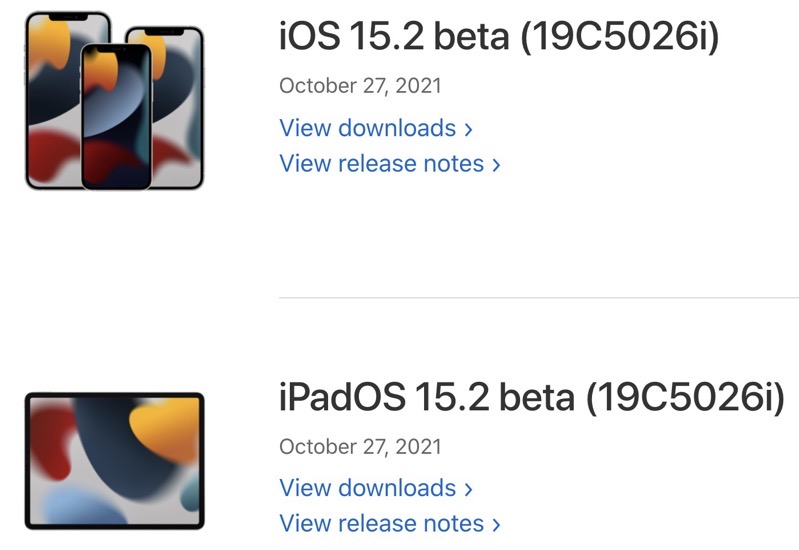 Apple has released iOS 15.2 beta for developers, along with iPadOS 15.2 and watchOS 8.3 as well. Check out what’s available for download below:

Equivalent versions for public beta testers should be available soon. No word on exact changes just yet, but stay tuned for more.

[caption id="attachment_389903" align="aligncenter" width="1146"] Image: Uber[/caption] Uber today announced the launch of UberX Share in Toronto, Vancouver, and Montreal, bringing shared rides back to these cities after UberPool was discontinued in 2020 due to the COVID-19 pandemic. "Shared rides have long been a rider favourite, from the spontaneous singalongs to meeting new friends and other...
Nehal Malik
48 mins ago