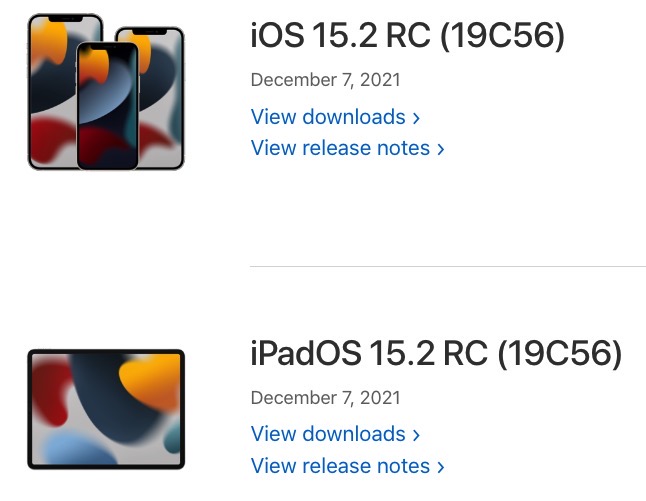 Apple has released Release Candidate (RC) builds of iOS 15.2 and iPadOS 15.2 and more for developers and public beta testers, signalling a full public release should be coming out soon.

As for what’s new? In macOS 12.1 RC, Apple details the following:

Stay tuned are more features will be detailed soon in this latest RC software release.