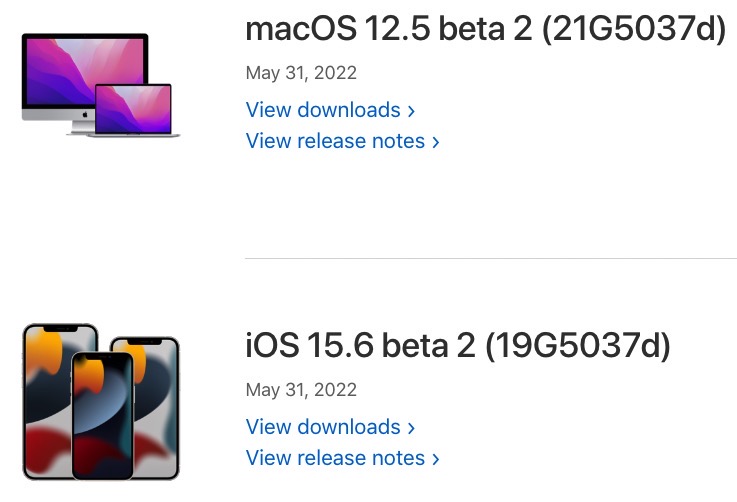 With Apple’s Worldwide Developer Conference (WWDC) set to kick off in six days, the company continues to churn out beta software for developers.

On Tuesday, Apple released iOS 15.6 beta 2 and more for developers to download to their devices and test. Check out what’s available below:

No word on what’s exactly new, but expect the usual bug fixes, performance updates and more.

Check out what’s new in the first beta of iOS 15.6 below: