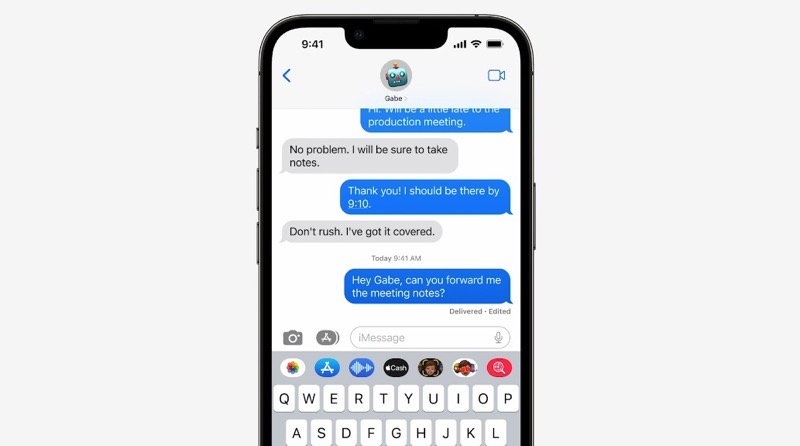 At Apple’s WWDC keynote, the company unveiled iOS 16 will let you edit and undo send in the Messages app on iPhone, part of three highly requested features from customers. 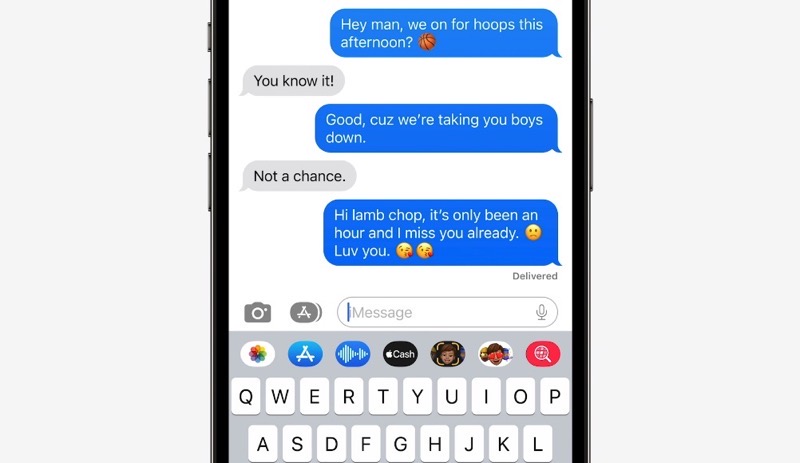 Apple’s third feature for Messages will let you mark any thread as unread: 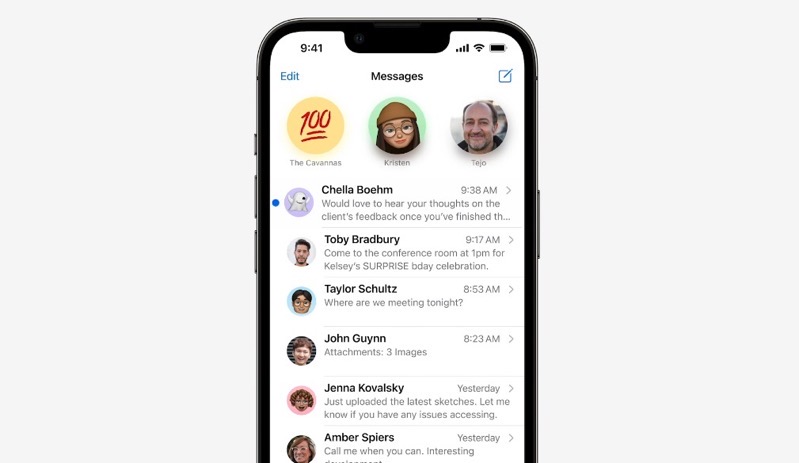