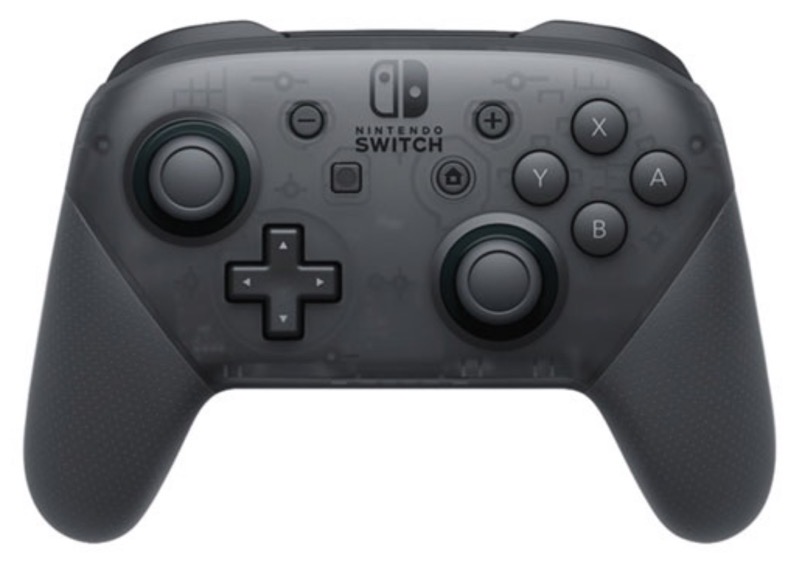 With the release of iOS 16 beta and more for developers, the latter group is diving straight in to find tidbits about new unannounced features. 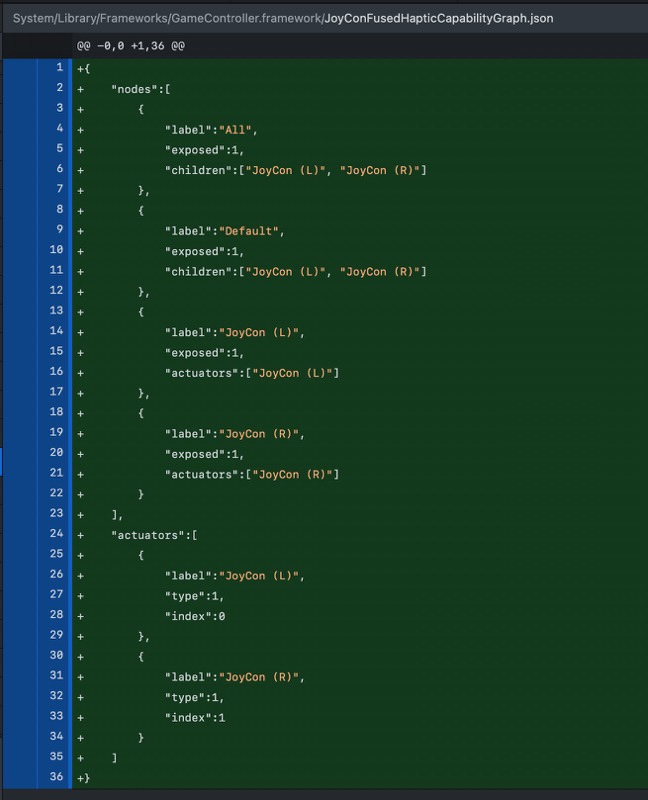 iOS developer Runs Verhoeven, replied he was able to get the Nintendo Switch Pro controller working with iOS 16, but had yet to test JoyCon controllers.

“Support seems to be working already, at least for the pro controller, haven’t tested joy cons,” said Verhoeven in response to Moser.

Currently, game controllers from Sony’s PlayStation and Microsoft’s Xbox work with iOS devices for playing games, a feature that debuted with tvOS 13 in 2019.

It now appears Nintendo game controllers have entered the chat and will have functionality for playing games with Apple Arcade, for example. We should learn more about this as more information is shared on the interwebs in the days to come.

Update: Moser shared with iPhone in Canada a tweet from @rileytestut, who was able to confirm single and double JoyCons work as well in iOS 16.

“YES, when you connect both joy-cons they appear as a single MFi Controller to apps! Apple seriously killed it with this implementation, this is incredible,” said an ecstatic Riles.

He later added, “you can dynamically switch between using both joy-cons as a single controller or 2 separate controllers by holding the screenshot + home buttons for a few seconds!!”.