With the latest drama about iOS location services and data tracking, Apple indicated that it would push out an iOS update to address the issue. It now seems that the iOS 4.3.3 update is due within the next week or two.

As usual, jailbreakers and unlockers should avoid this update until further notice. 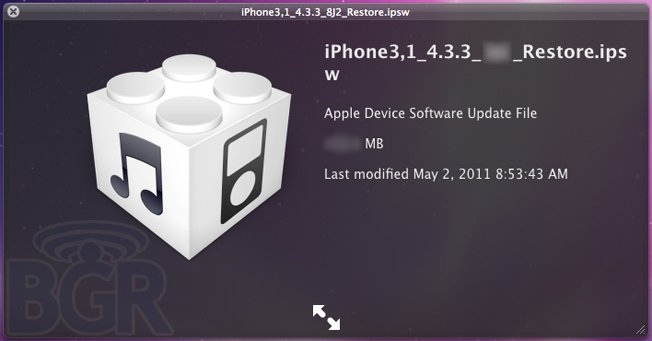