Earlier in the week it was reported that iOS 5.1 might be getting a new camera button on the lock screen and support of Japanese in Siri. BGR is now reporting that they were able to get a hold of the alleged iOS 5.1 GM release, and have confirmed these new features. 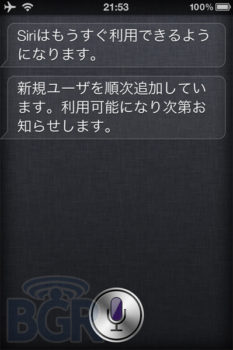 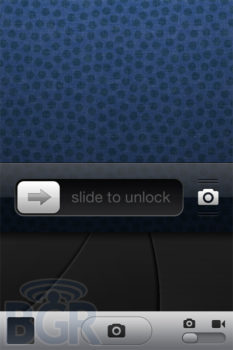 BGR reports that the new lock screen does indeed have a new, fixed camera button (double tapping home button is no longer required), and instead of tapping the button to open the camera, you simply slide the screen away to reveal your camera. Also, they have confirmed that Siri does know Japanese, and will have this language included in the next release.

I always like hearing about the new features in iOS. The last few releases have blown me away. They are getting closer and closer to a perfect operating system. All they need to do is keeping looking at the jailbreak community for suggestions. 😉