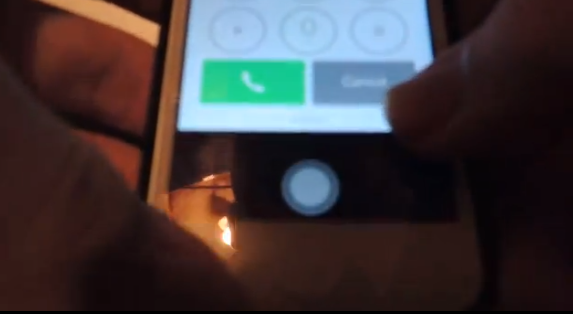 It’s a new day and this time around it’s time for another iOS 7.0.2 lock screen bug which will allow any call from the emergency screen. This bug is different from the one we showed you a couple days earlier, which involved swiping notifications, and is also trickier to achieve.

This bug involves the Camera shortcut to help you make any call from the Emergency screen, as first noted by MacDailyNews. We were able to independently confirm this bug a couple times on an iPhone 5s running iOS 7.0.2.

Check out the video below and wait for the Step 2 sequence around the one minute mark:

From our counts, this is the third iOS 7.0.2 lock screen bug which will allow any call from the Emergency screen. Apple is rumoured to release iOS 7.0.3 soon to address bug fixes (which most likely will involve these call exploits) and ongoing iMessage sending delays.

Let us know if you are able to reproduce this bug!