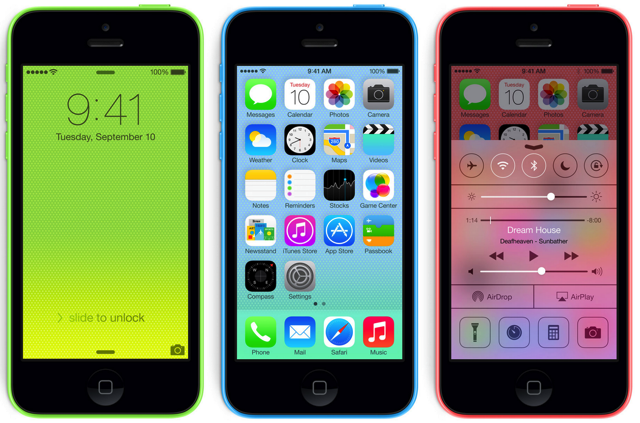 Users who have upgraded to iOS 7.1 have been reporting issues with personal hotspots, according to a lengthy forum thread in Apple’s Support Communities.

MacRumors reports that users who have been trying to save APN settings in the Cellular Data Settings menu for personal hotspot use have been greeted with an error message. Effectively, when a user enters text into the text field and then backs out of the settings app, the changes that were made are never saved.

The forum post reveals that many of Apple’s iPhone models are experiencing the issues, from the iPhone 4 to the iPhone 5S. Apple has been pointing some users to contact their carriers, however, the carriers are telling the users the issue is on Apple’s end.

Same here. Hotspot not working since I upgraded to 7.1. Such an annoying issue. I phoned my carrier this morning and they didn’t want to get involved since “it’s a device issue since settings can’t be saved”. No carrier updates either when I installed 7.1. So right now, no hotspot and no one wants to get involved.

Several users in the forum have claimed fixes, while others say the issue is persistent no matter what they do. The issue appears to be affecting iOS 7.1 users all over the world, although there is currently no mention of any Canadian or U.S. carriers.

There were no issues reported in iOS 7.0.6, Apple must have changed something which broke personal hotspots for several users. Users have also been reporting the same problem when they try to use tethering.

Let us know in the comments below if you are experiencing any issues with personal hotspots on iOS 7.1.