iOS 8.1 to Bring Back Classic ‘Camera Roll’ to the iPhone [PICS]

With iOS 8, Apple modified the way photos are shown within Photos. By default your most recent images are shown in Collections where they appear as Moments by date and location.

As for albums, they are shown with a ‘Recently Added’ and ‘Recently Deleted’ folders, making for an extra step to delete images with the latter. 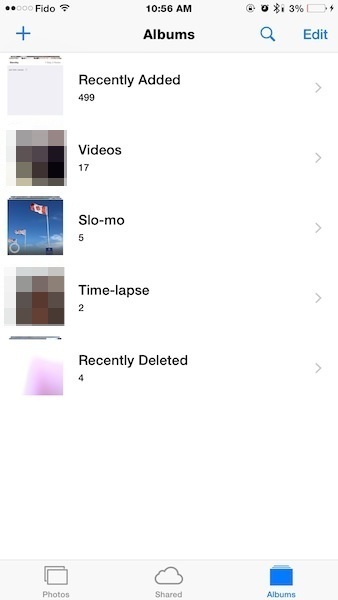 If you missed the classic Camera Roll you’ve learned to love over the years, don’t fret, because it’s back as shown in iOS 8.1 beta to developers. Below you can see Camera Roll now appears under Albums, instead of the previous ‘Recently Added’; Recently Deleted still remains though. 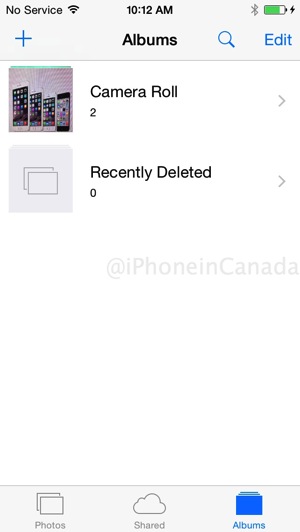 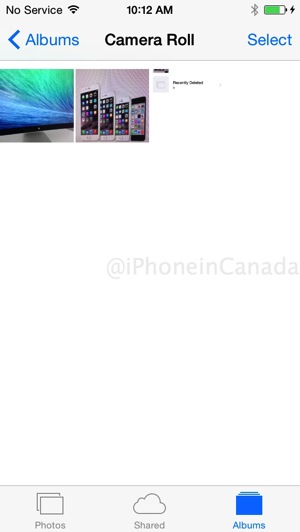 The return of Camera Roll should make things less confusing for users who were resistant to the new and slightly awkward change.

iOS 8.1 beta also was discovered to include details for Apple Pay, with sources claiming yesterday the mobile payment service is set to launch on October 20 in the US.