Apple has just seeded the first beta of iOS 8.3 to developers, available for download in the Member Center. Also new is Xcode 6.3 beta with Swift 1.2. 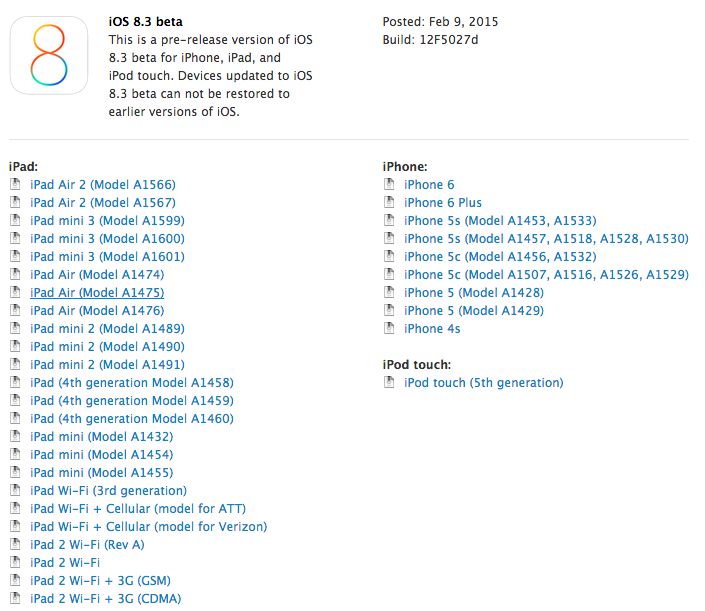 iOS 8.2 beta 5 was seeded to developers just last week, and we will find out soon if new features will debut in iOS 8.3 beta. 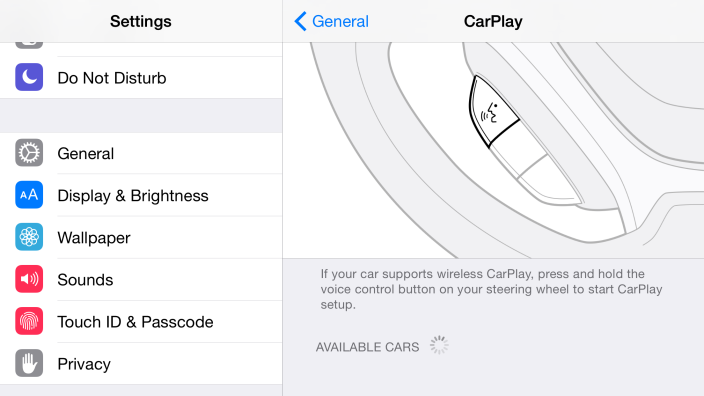