As pointed out by 9to5Mac, iOS 8.3 seems to have improved the way users make phone calls hands-free via Siri, while also including new settings to download free apps without requiring a password each time. The new changes have been observed in iOS 8.3 beta 3 release, which was pushed to developers for testing on 12th of this month, under build number 6D543q.

Starting with iOS 8.3, users can now not only initiate hands-free calls by saying the phrase “Hey Siri” when the phone is plugged into power, but this will also automatically enable the speakerphone, something that has been missing in the current iOS version. 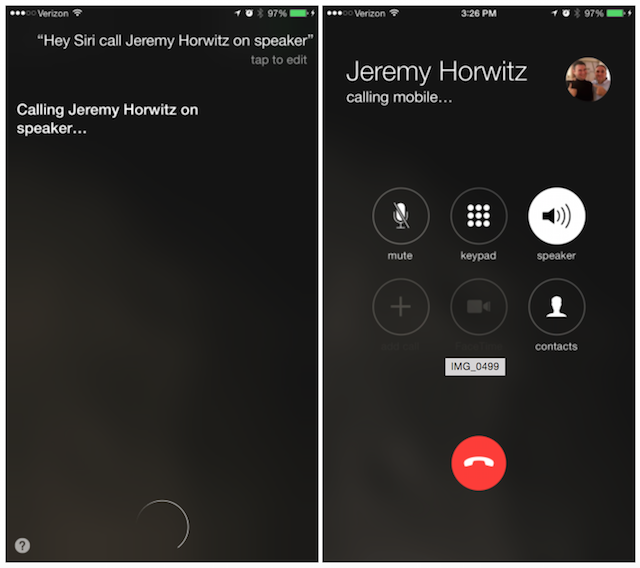 Similarly, some new configuration options for password entry in the iTunes and App Store have also been discovered in iOS 8.3. Labelled as ‘Password Settings’, the new view allows users to configure how frequently Apple should ask for the user’s iTunes Store password for purchases. This includes allowing users to download free apps without asking for password. 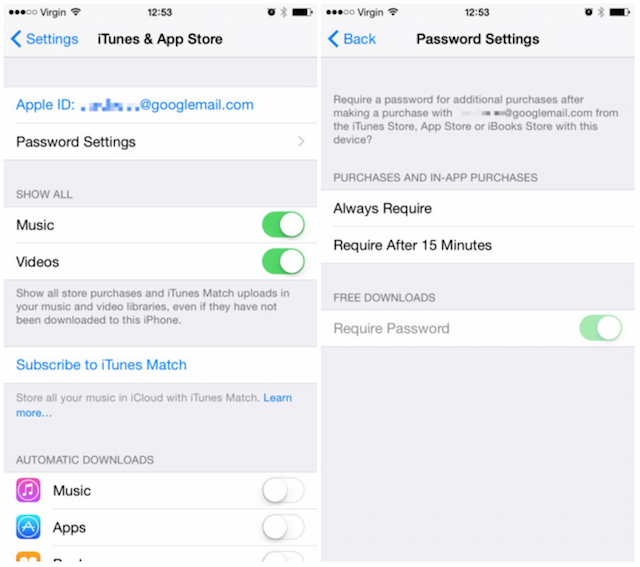 The setting is currently disabled on iOS 8.3 devices, but it will most likely be activated by the time iOS 8.3 is released to the public.

In addition to these changes, iOS 8.3 will also fix the long standing issue of accidental period key taps faced by a vast number of iOS users by making the space bar longer, and include over 300 new and diverse emojis, country flags and new language support for Siri.

Quora has just opened public access to its AI chatbot ‘Poe,’ which lets people ask questions, get instant answers, and have back-and-forth conversations. Poe allows users to ask questions from a range of AI chatbots, including those from ChatGPT maker OpenAI, as well as other companies like Anthropic. Quora’s chatbot is currently available on iOS, but...
Usman Qureshi
32 mins ago