Just when you thought we were ready for iOS 9, Apple has released iOS 8.4 beta to developers, which includes a preview of a new music app. Here are the features to expect:

Below is a preview of the new Music app via AppleInsider: 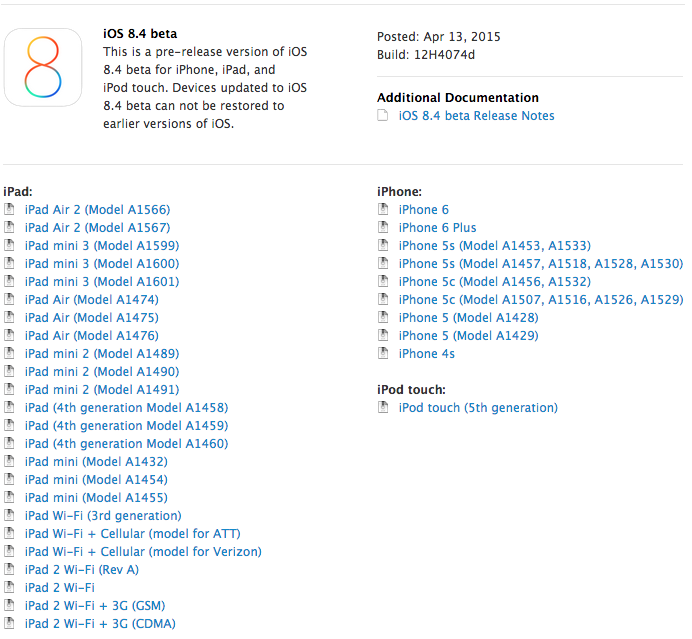 iOS 8.4 beta is available for the iPhone 4S or newer and iPad 2 or newer, along with iPad mini and 5th gen iPod touch. Apple today also released Xcode 6.4 beta.