According to a report by The Information (via Business Insider), Apple announced in a private session at its Worldwide Developers Conference (WWDC) held earlier this month that it is rolling out a new policy with iOS 9 that restricts advertisers from obtaining app-download data, which could potentially make it tougher for advertisers to target consumers based on the apps they have installed on their iPhone. 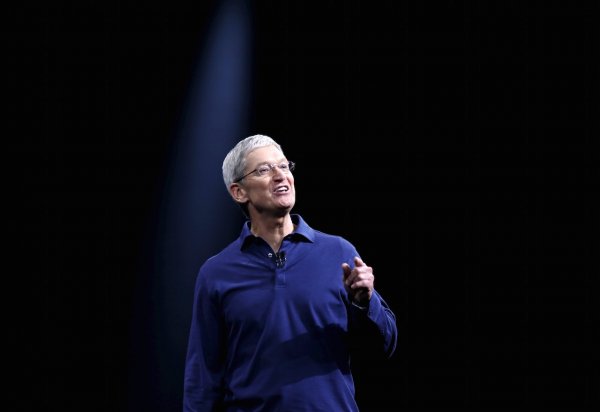 Some advertisers look at which apps you’ve downloaded to determine which ads will be most relevant to you, including some mainstream advertisers like Facebook and Twitter. However, Apple has “decided to crack down on this”, says the source. Apple compared this to looking at the history in your web browser, saying that the apps a user installs should be private to the user.

Advertisers and other companies are currently able to obtain the app-download data through an application programming interface, or API, in iOS called “canopenURL.”

Apple says that this API was originally to intended to make it easier for apps to communicate. However, the companies are utilizing it in an unintended way by using the API to see which apps a user has downloaded in order to target ads.

The change won’t go into effect until Apple releases its next big software update in the fall, but some companies are already suffering consequences. A startup called iHasApp, which sold other developers data about which apps an iPhone user had installed on his or her device, shut down in May. Apple scolded iHasApp’s customers for “using public APIs in a manner not prescribed by Apple”.

While both advertisers and publishers are worried about the change, some iPhone users might appreciate the extra privacy.