Have you updated your device to iOS 9 yet? If you’re still sticking around iOS 8.4.1 right now, here’s a speed test of how it compares to iOS 9 on the iPhone 4s, iPhone 5/5s and iPhone 6, as shared by YouTube channel EverythingApplePro. 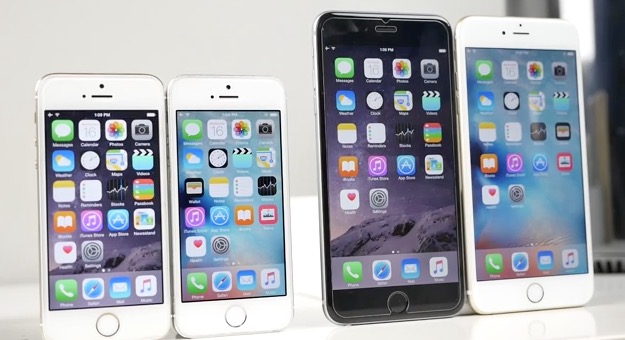 The devices are put through a variety of tasks such as startup times, launching of apps, Geekbench and a Wi-Fi test. The channel concludes iOS 9 did not have significant performance improvements over iOS 8.4.1, but did improve Wi-Fi and browsing. For those with an iPhone 5s or iPhone 6, iOS 9 ran better than older devices such as the iPhone 4s and iPhone 5 (not surprised).

Typically, iOS 9.1 will fix many bugs and offer improvements over the initial release. If you are looking to avoid any initial bugs, you may want to hold off until then, especially if you have an iPhone 4s or iPhone 5, so performance is not impacted.