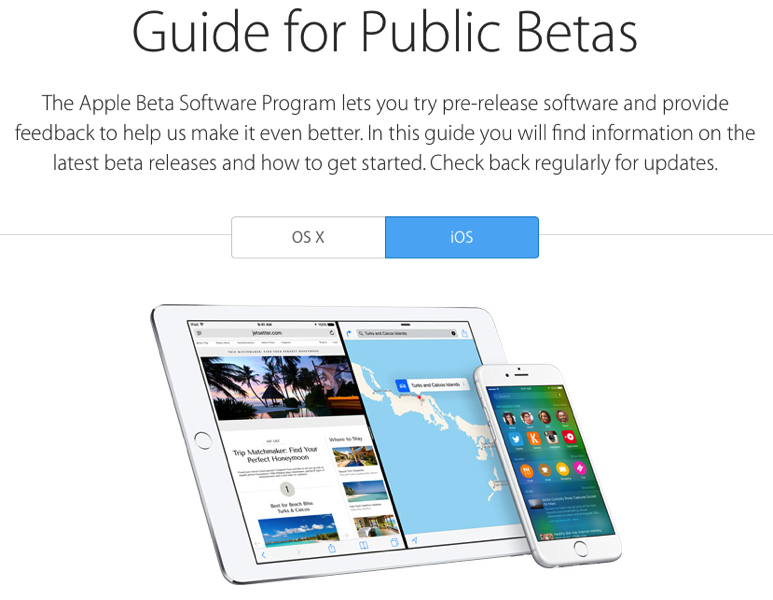 The release comes days after iOS 9.3 beta was released for developers, which includes new features such as Night Shift mode (aka f.lux) and more.

Apple also released OS X 10.11.4 for public beta testers as well. Not part of the public beta program yet? You can sign up for it here.