Apple released the first beta of iOS 9.3 today, and it’s a doozy. The forthcoming release promises a much better experience every day and night as it promises to add “numerous innovations to the world’s most advanced mobile operating system.” So what’s new in iOS 9.3 beta?

It looks like Apple has read the report about the bright blue light’s effect on smartphone users, so it has designed Night Shift — similar to f.lux –, a feature that essentially means that, based on your device’s clock and geolocation, it will automatically shift the colours in the display to the warmer end of the spectrum, making it easier on your eyes. 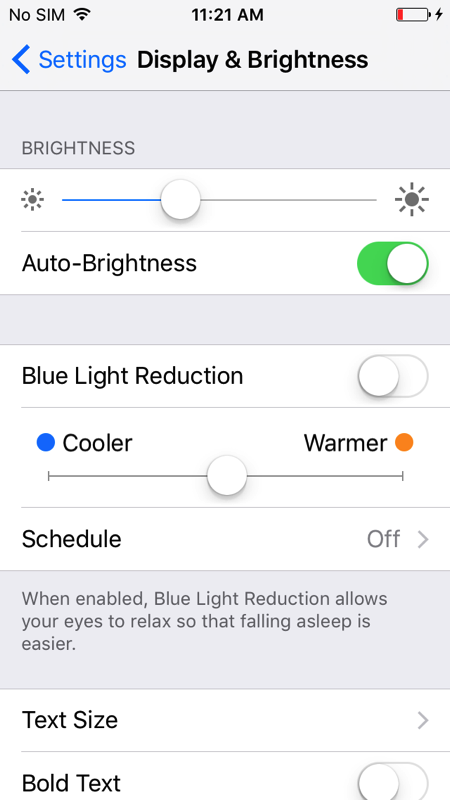 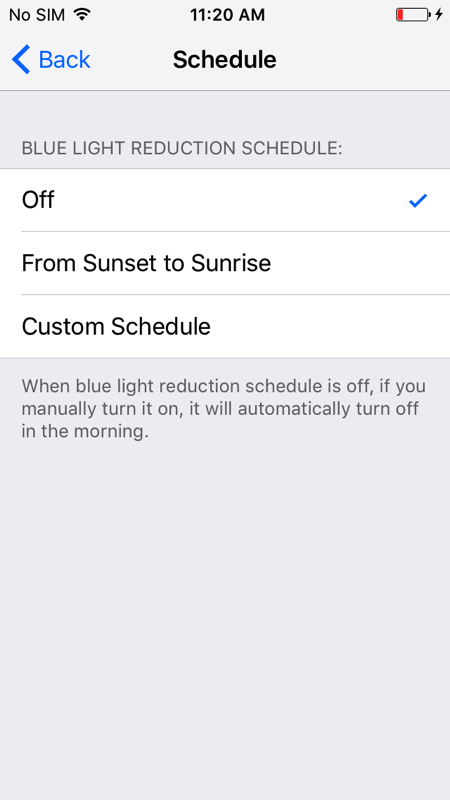 The app received a nice upgrade: users can secure their content with Touch ID as well as other features such as sorting notes by date, alphabetically, or last time modified. 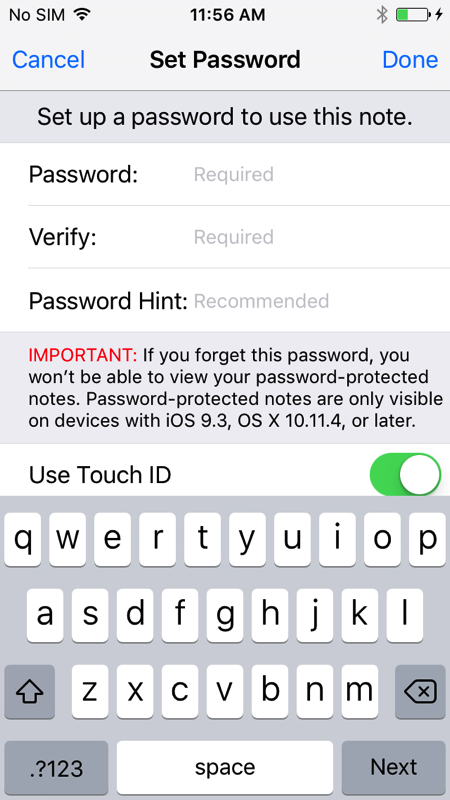 There is no word on whether Apple has already fixed the glitch found in the app, but the updated version delivers more personalized news for every user and also supports landscape mode. Apple News is still not available in Canada, but it shows up in data usage settings as of iOS 9.2.

Siri has learned Malay (Malaysia), Finnish (Finland), and Hebrew (Israel). When will she learn Hungarian? 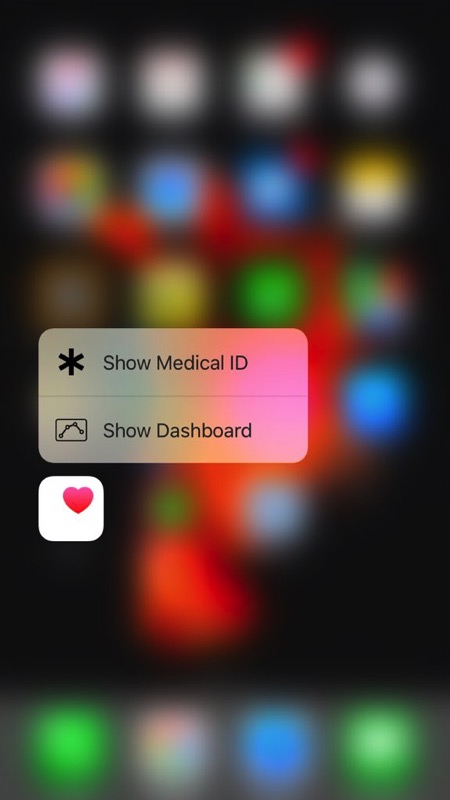 3D Touch’s magic has been applied to the Settings app as well: users can set a new wallpaper and check battery status, Wi-Fi, and Bluetooth settings. 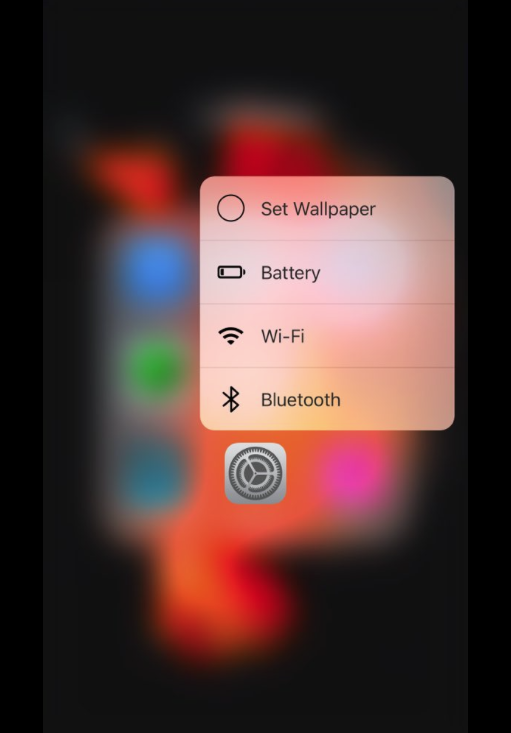 Once installing iOS 9.3 beta, users can pair multiple Apple Watches with their iPhone. 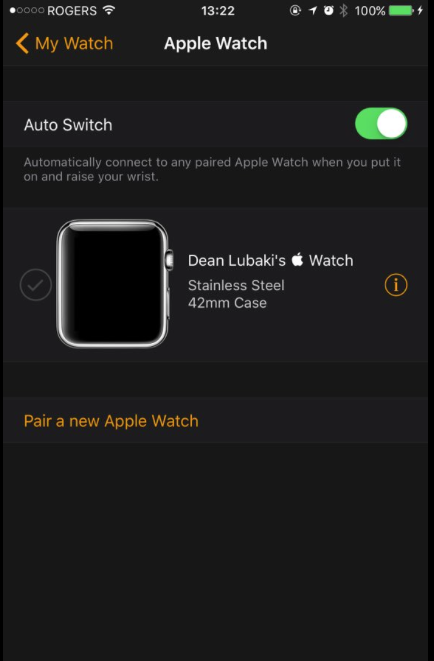 What other new features did you find in iOS 9.3 beta? Share it with us!