This iOS Glitch Makes Your iPhone Run Much Faster [VIDEO]

A harmless glitch in iOS, discovered first by Reddit user vista980622 (via Tech Insider) makes your iPhone feel like it’s working much faster than usual. The glitch basically disables animation effects you see when opening and closing your apps.

Though you can manually limit the iPhone’s animations by switching on ‘Reduce Motion’ in Accessibility settings, that does not make any noticeable difference to your iPhone’s speed. 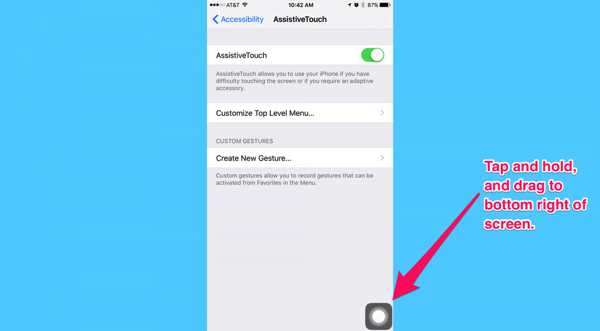 The glitch, on the other hand, completely removes all those iPhone animations which otherwise slow down the interactions between you and your device. Thus, the overall feel is that your iPhone is running a lot faster than it usually does with all those animations. Here’s how you can activate the glitch:

Check out the video below (via 9to5Mac) for a better idea:

2022 was the worst year for the global smartphone market since 2013, with shipments dropping 11.3% in the year to 1.21 billion units and 18.3% in the fourth quarter alone, according to preliminary data from the International Data Corporation (IDC). While Samsung led global smartphone shipments for 2022, Apple came in second place with 226.4...
Nehal Malik
1 min ago