Earlier today it was reported Apple could possibly release iOS versions of TextEdit and Preview apps many are familiar with from OS X.

Shortly after this report 9to5Mac followed up to post what claims to be a leaked iOS 8 screenshot showing off new system apps as posted by a user on Weibo: Healthbook, Preview, TextEdit and Tips. 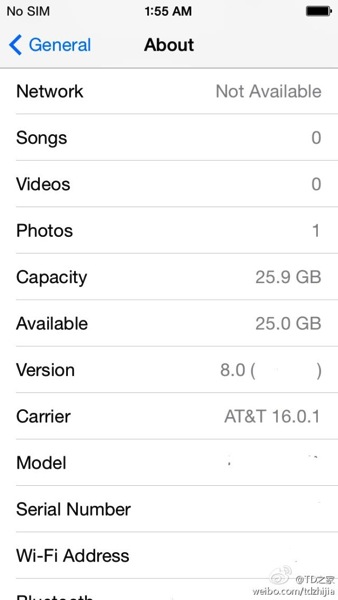 Mark Gurman says “Even though the source of the images is absolutely uncertain, I have confirmed with several sources that these shots are legitimate.” Take that for what it’s worth. What do you think? Real or not?