Protective cases for the next generation iPad a.k.a “iPad 3” are believed to be shipping to the Best Buy USA stores already, as suggested by a new report by PhoneArena (via Apple Insider). According to the source, there is a pink sticker on top of the boxes saying “Do not display until official iPad 3 launch“. The cases are reported to be shipping in bulk, as third-party manufacturers are planning for Apple to begin selling its next iPad soon after it is officially announced. 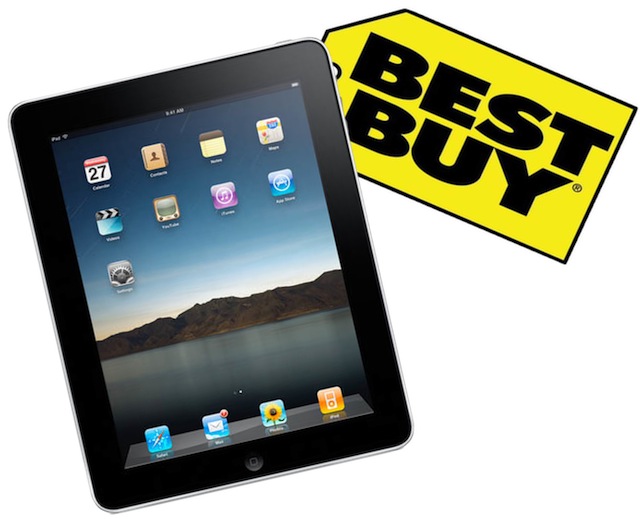 The shipment is not of just a few cases – there’s over a 1,000 Targus Versavu 360 stands for the next-gen iPad shipping to Best Buy, meaning that it won’t be long until the actual tablet hits shelves. Also, this confirms that Apple has picked “iPad 3” for the name rather than “iPad 2S,” or some other variation.

Until now, there is no official word from Targus regarding these iPad 3 cases. We’ll update you if the story develops further. Stay tuned!