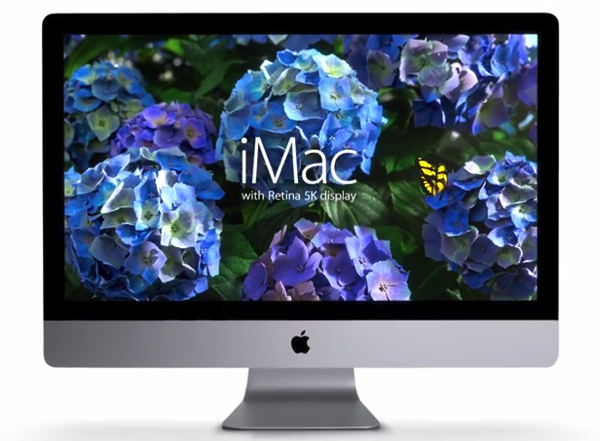 Apple has uploaded to YouTube three videos from today’s on-stage announcements of the new iPad Air 2 and Retina 5K iMac. Check them out below:

iMac with Retina 5K display – The Evolution of Retina

If you missed the event, you can watch the streaming replay here.