Last month, Apple announced its 4th-generation iPad Air featuring an all-screen design with a larger 10.9-inch display, a new integrated Touch ID sensor, camera and audio upgrades, and the powerful A14 Bionic processor. However, no official pre-order date for the iPad Air 4 has yet been announced. 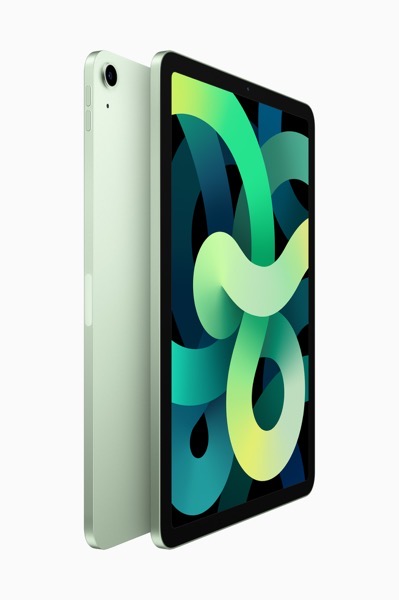 Here’s what he tweeted:

Prosser continued that he’s 100% sure about his iPad Air 4 launch schedule.

Wi-Fi models of the latest iPad Air will be available in 64GB and 256GB configurations with a starting price of $779 (CAD) in Canada, whereas the Wi-Fi + Cellular models will start at $949 (CAD).