What If iPad Air 2 Borrowed the iPhone 6 Design? [CONCEPT] 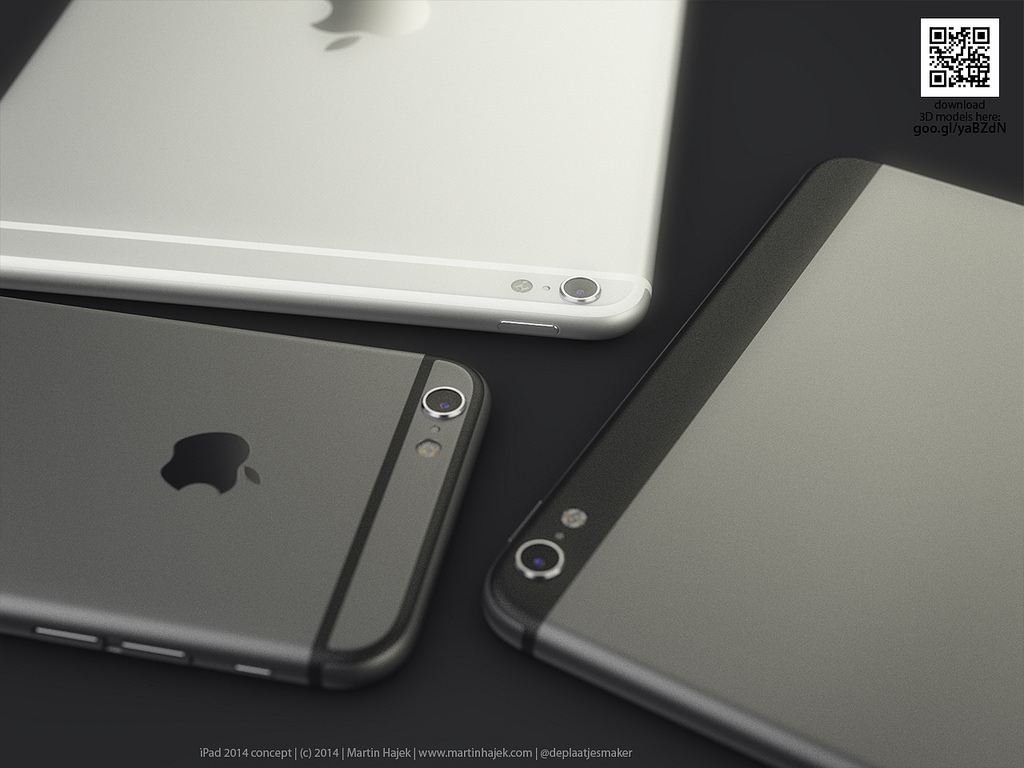 Genius designer Martin Hajek has imagined what we might get if the upcoming iPad Air 2 borrowed the design language from the iPhone 6 / 6 Plus in a new concept titled “What If…”. “Not sure if I would like this though – the plastic bands on the iPhone 6 just feel, well, too plastic-ey to me”, he says. Though I personally believe it would be pretty amazing to hold in your hands. 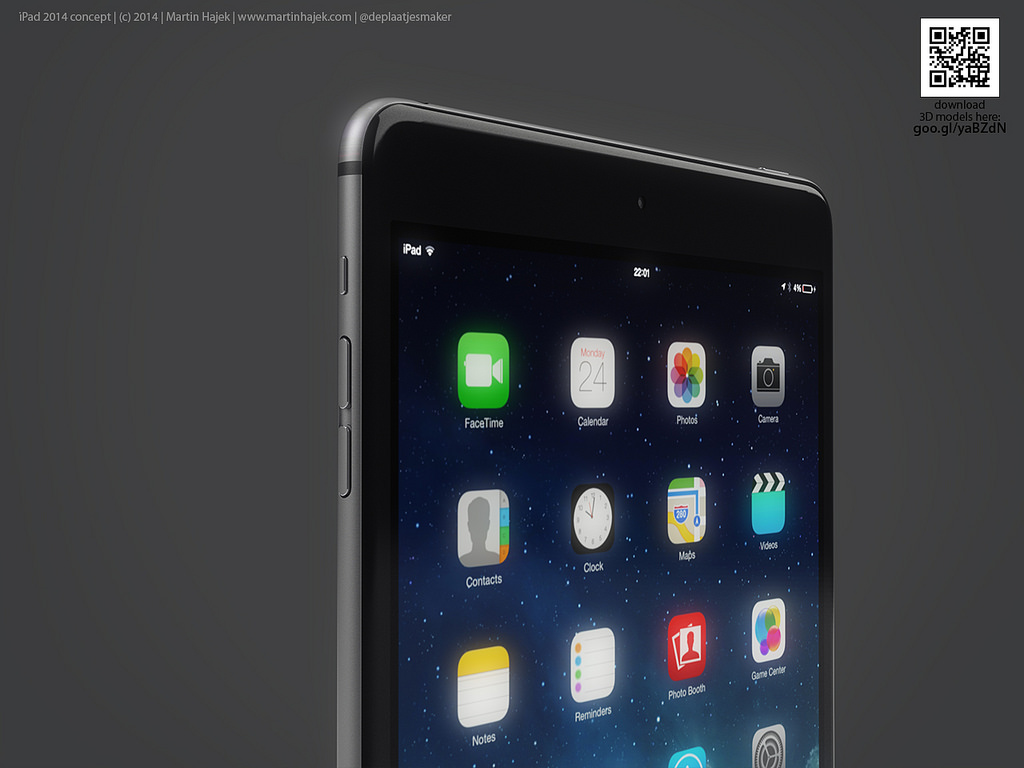 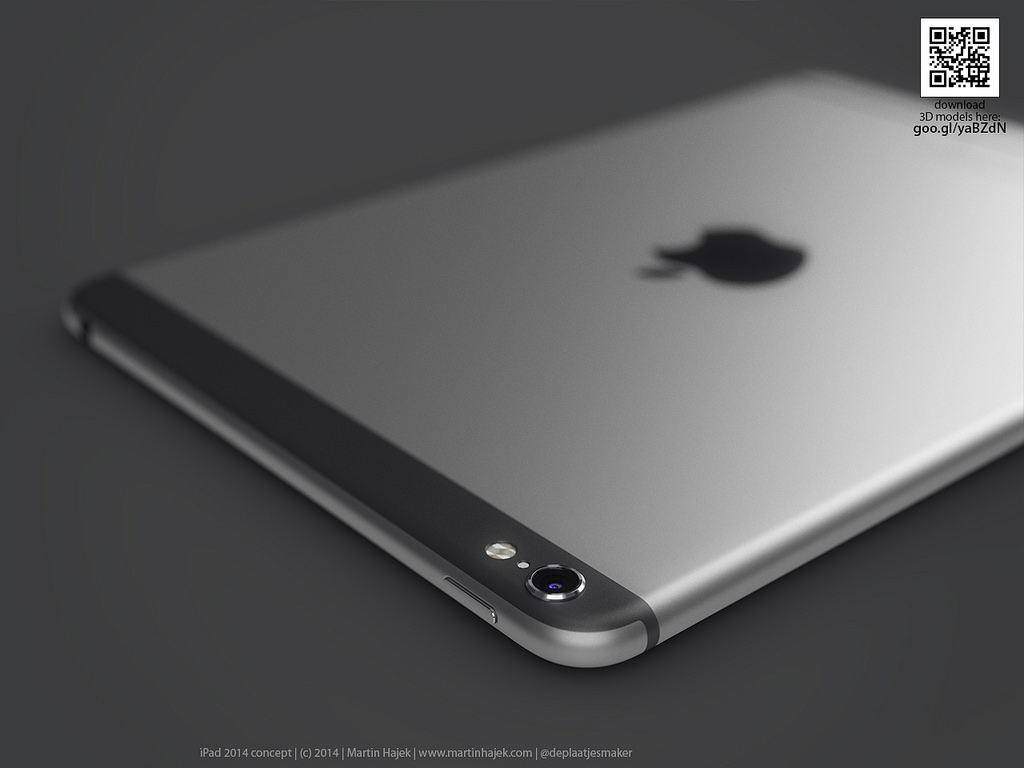 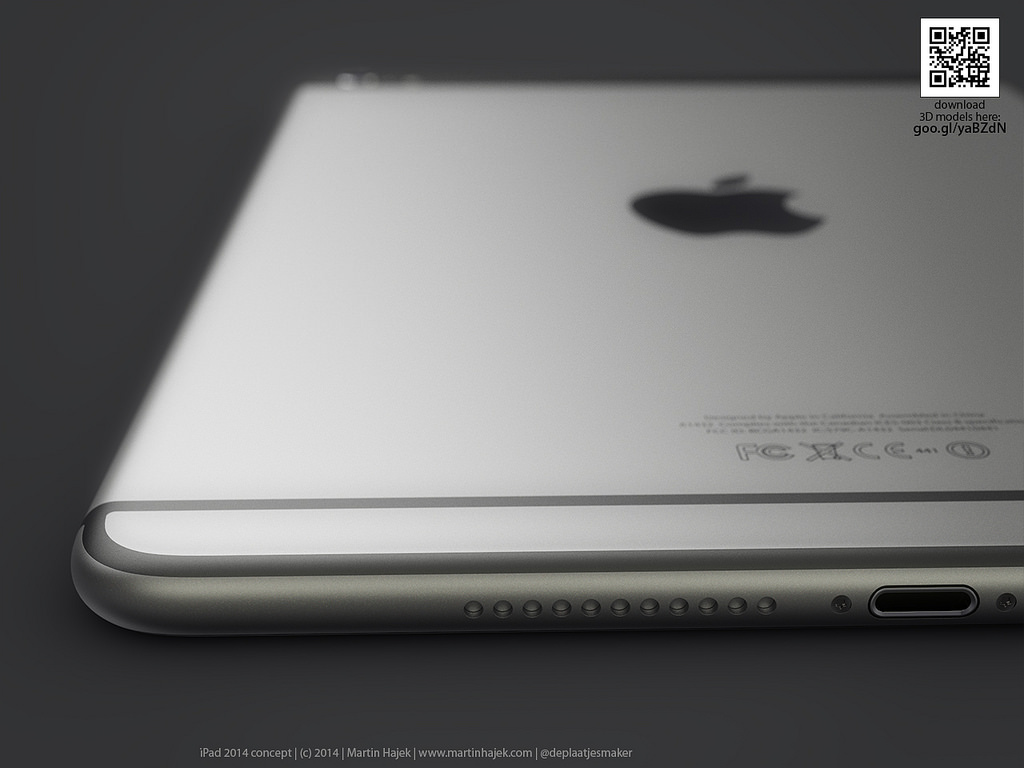 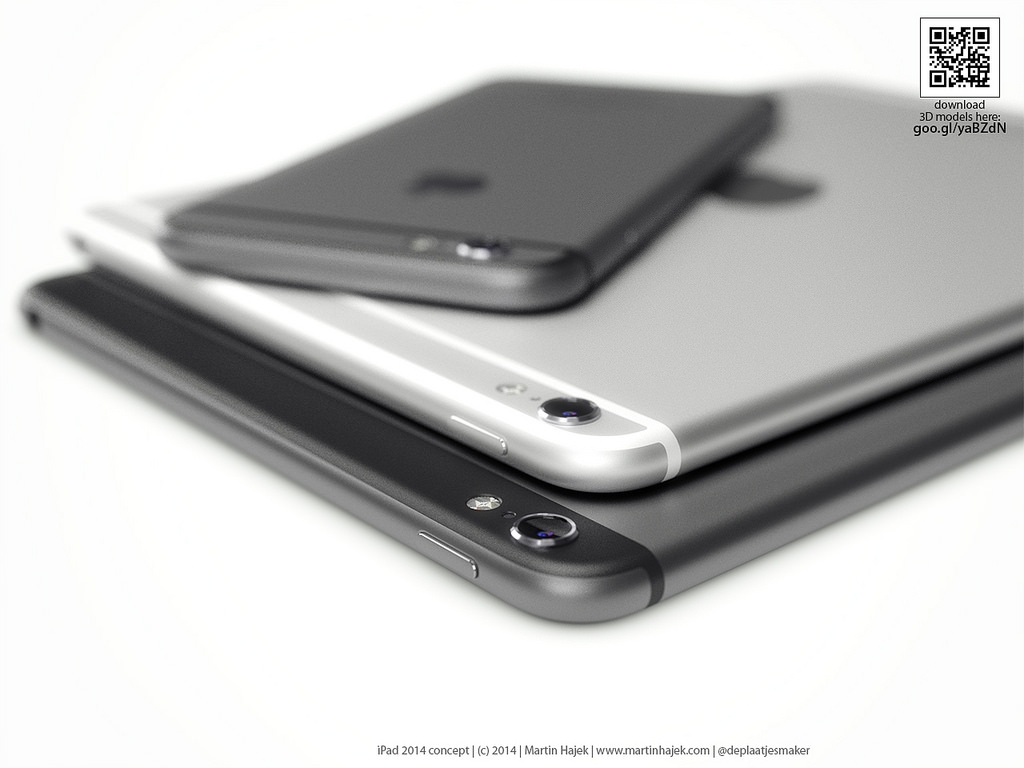 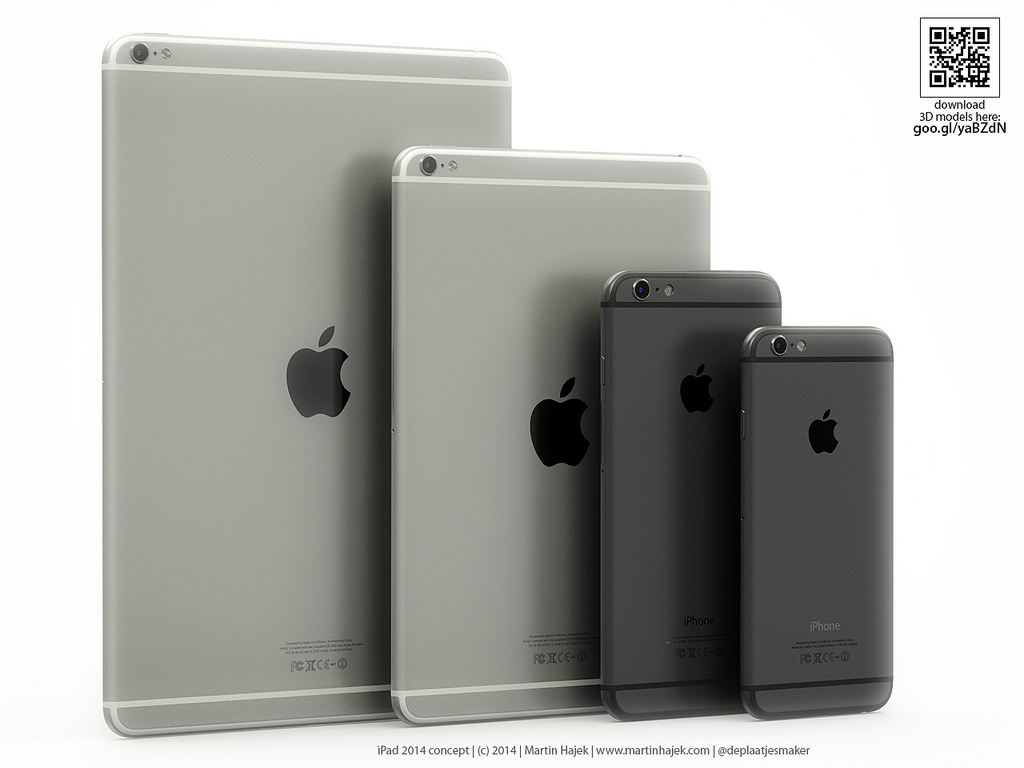