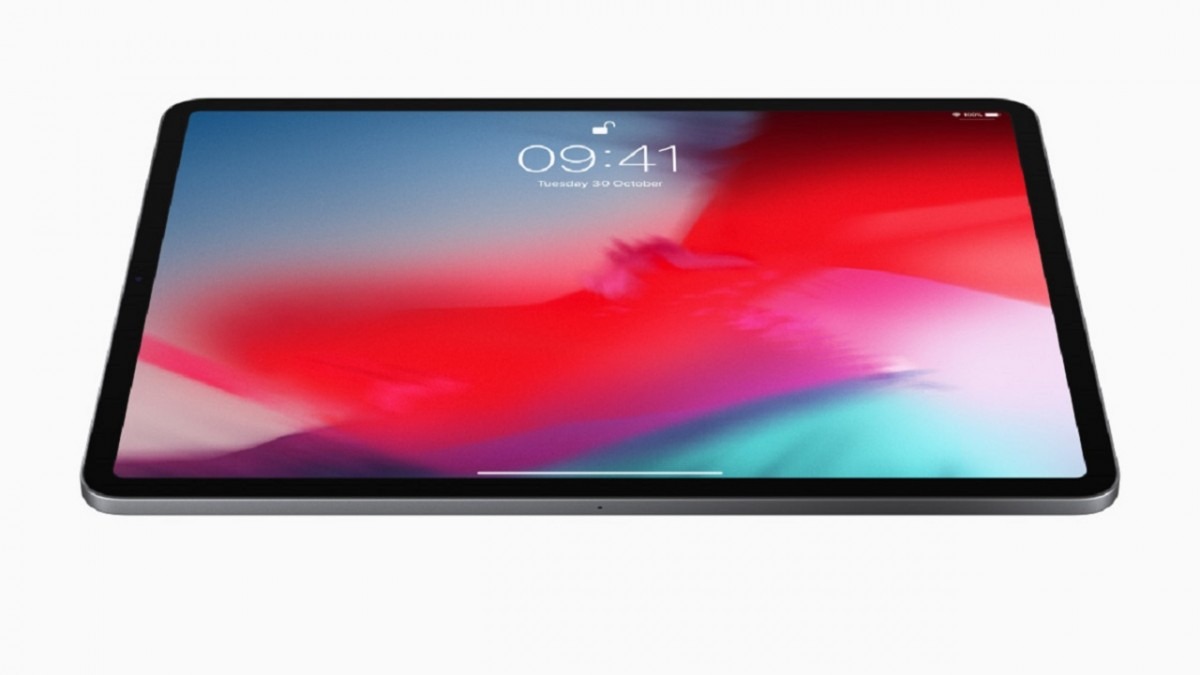 In his latest research note to investors, TF International Securities analyst Ming-Chi Kuo has predicted that Apple’s next iPad Pro could feature an advanced 3D camera for augmented reality applications.

The veteran analyst, who is well known for accurately predicting future Apple products, believes the high-resolution camera will use a technology called “time of flight” offering an ‘all-new productivity experience’ (via Business Insider).

We give a greater than 50% probability that the new iPad in 4Q19/1Q20 may adopt ToF (our previous forecast that the 2H19 new iPhone will not adopt ToF remains unchanged). We believe that 3D modeling captured by ToF and then edited by an Apple Pencil on an iPad will create an all-new productivity experience for design applications in a totally different manner from computers.

Meanwhile, the analyst also noted that next year’s iPhones will all come with an improved Face ID facial recognition camera.

Previously, Kuo has predicted that Apple’s 2020 iPhones could feature a time of flight or ToF 3D camera for improved photo quality and a completely new augmented reality experience.

“The iPhone’s adoption of ToF will create the new AR experience and improve photo quality,” Kuo wrote in his research note, while also identifying some of Apple’s Asian supply chain partners i.e. IQE, Lumentum, and Win Semi, as potential suppliers of the ToF 3D camera.

Eero, an Amazon company, has just announced a new range of WiFi solutions, including eero PoE 6 and eero PoE Gateway Power-over-Ethernet (PoE) devices, for setting up faster, reliable WiFi networks at homes and businesses. The eero PoE 6 is a dual-band Wi-Fi 6 PoE access point that provides up to 2,000 square feet of coverage...
Usman Qureshi
13 mins ago

Amazon today announced at its special event an update to its best-sounding Echo speaker, the Echo Studio. This speaker is now available in Glacier White, joining Charcoal, while it also gets some enhanced audio technology updates, that will be available for all existing and new users. New custom spatial audio processing technology and frequency range […]
Gary Ng
22 mins ago