With the launch of Apple’s iPad Pro coming up shortly, technology and education expert Fraser Speirs got some hands-on time with the device at an invitation-only event in London yesterday.

Speirs has shared some of his thoughts and first impressions of the device from his one-hour hands-on session. Overall, Spears was impressed by the iPad Pro, finding it most ideal for productivity tasks. He says that multitasking is a whole different thing on the device with a true feeling of “two iPads stuck together.” 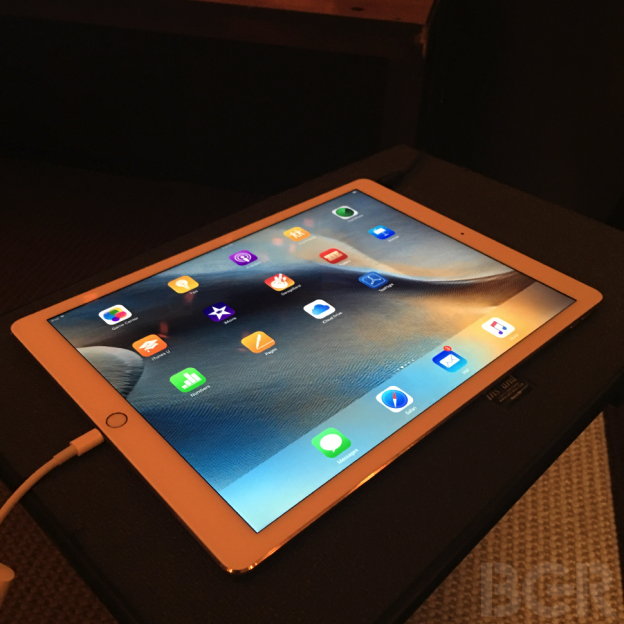 These qualities makes the device a great product for serious work and creativity. In a tweet, Speirs said:

On Thursday I attended a preview event in London for iPad Pro. Spent about an hour with it and some optimised apps. Questions? AMA.

Turning to the Apple Pencil, Speirs “extremely impressive” and “certainly the best iPad stylus I have used by a country mile.” He says that palm rejection is described as “near-perfect” and its the best he’s ever seen on iOS. The Pencil combined with the display is said to make a smooth experience for writing and drawing.

Speirs called the Smart Keyboard “a bit fiddly” due to its size and its complexity. However, he says that it is a decent enough keyboard. BGR also got a hands-on with the iPad Pro and they said that the device “is a game-changer.”’

“A new direction for the iPad that exemplifies how capable it is. The most powerful iOS device ever created. The Apple Pencil, something that a tiny population started mocking because of Apple’s focus on a simple accessory, seems to be perhaps the best peripheral for any iPad ever created.

It’s weighted but light, charges via the lightning port on the iPad or a lighting to USB cable, but more importantly, it is said to work better than any other type of stylus. It senses pressure perfectly, the device ignores wrists, and the speed is so fast that it feels like you’re actually using a pencil and writing on paper — you don’t wait for the screen to display what you’re drawing, it appears as you draw. T-Pain was also in attendance at Apple’s get-together, as were many employees and executives from the popular drawing app Paper by FiftyThree. It also looks like Paper was showing off an iPad Pro-optimized version of the company’s app.” 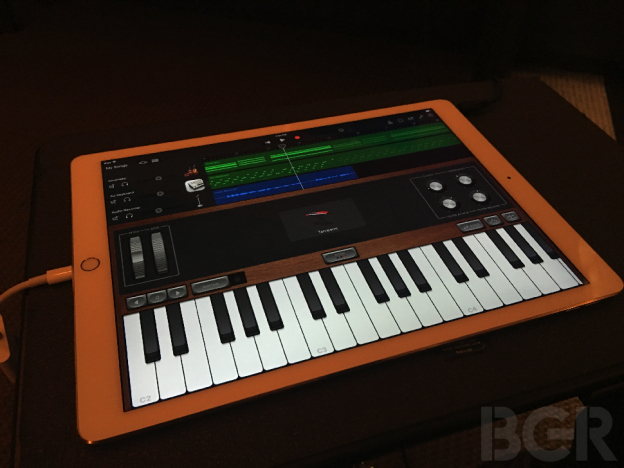 As we near the launch of the device, we should see more and more reviews of the iPad Pro and its new accessories including the Apple Pencil and the Smart Keyboard.