A new, 11-inch iPad Pro is expected for early 2021, and the website 91Mobiles claims that it has received an early glimpse at them — courtesy of some CAD renders. 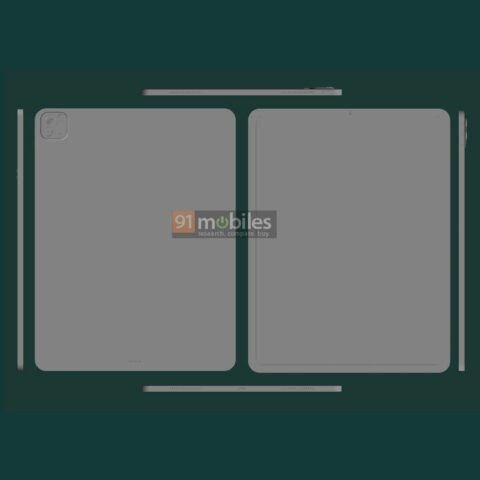 The rear of the tablet will feature a square camera module that will house dual cameras along with a LiDAR scanner and LED flash. Other design aspects of the 12.9-inch 2021 iPad Pro will also remain similar to its predecessor, including a quad-speaker setup, TrueDepth camera at the front, USB-C connectivity, and magnetic pins at the back for Smart Keyboard and other accessories. The power button is also visible on the edge right next to the camera housing.

It will also possibly feature fewer holes in the speaker grille and a changed position. This possibly reflects changes to the internal speaker system. In addition, the report notes that the camera setup features “space for an additional sensor,” noting that the exact spec of the new cameras is currently not known. 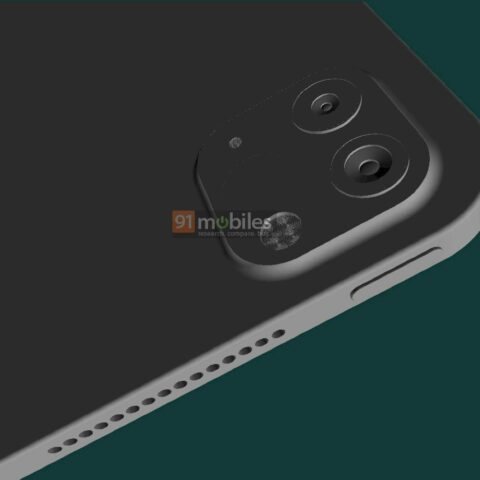 As far as specifications are concerned, the upcoming iPad Pro 12.9-inch 2021 could be the first in the series to feature a mini-LED panel, according to multiple reports. Also, we can expect it to be powered by a beefed-up version of the 5nm A14 Bionic chipset.

While there is not much information around the launch date of the iPad Pro 2021, however, we’re expecting it to launch in early 2021.