According to a report by Nikkei Asia, Apple has decided to move iPad production out of China for the first time ever amid strict COVID lockdowns. With worsening supply chain disruptions in the country, Apple is shifting some iPad production to Vietnam. 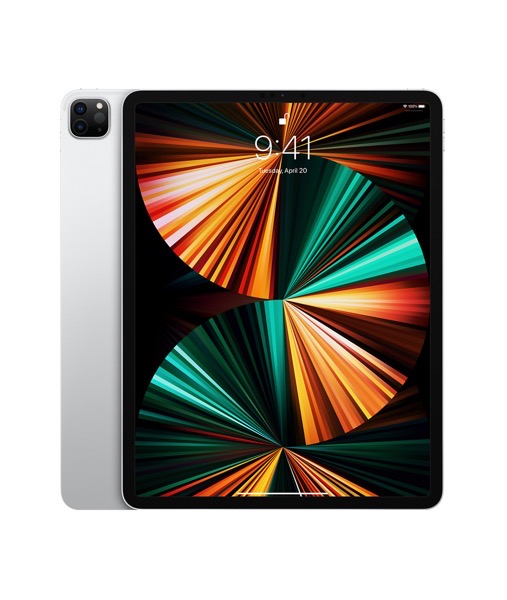 BYD, one of the leading iPad assemblers in China, has assisted Apple in setting up production lines in Vietnam and is now getting ready to start producing a small number of iPads. The iPad will become the second major line of Apple products made in Vietnam after the AirPods.

Citing sources familiar with the matter, the publication adds that Apple has instructed its component suppliers to build up their inventories “to guard against future shortages and supply snags.”

The move highlights not only Apple’s continuous efforts to diversify its supply chain but also the growing importance of Vietnam to the company. Apple shipped 58 million iPads last year, with the vast majority of the device’s suppliers concentrated in China.

In particular, Apple is asking suppliers outside of the lockdown-affected areas to help build up a couple of months’ worth of component supplies to ensure supply continuity over the next few months.

Meanwhile, the local government in Shanghai has said it will further open up the city by June 1, with a focus on helping businesses get back to normal operations.