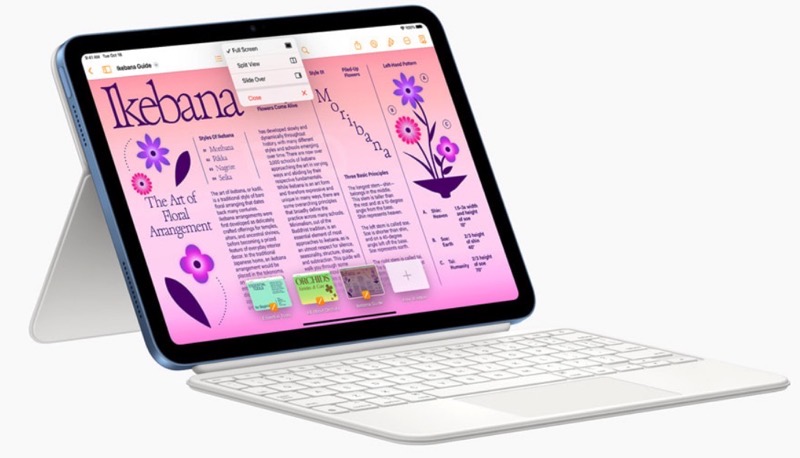 Apple delayed its release of iPadOS 16 this year, as it looks to have waited until it announced its new iPad hardware for the fall, as we saw new M2 iPad Pro models and an all-new iPad unveiled today.

When will Apple make iPadOS 16 available for download for everyone? The release date will be on Monday, October 24, as stated by Apple in its press releases today. Apple says iPadOS 16 will ship with the M2 iPad Pro and new iPad.

For the M2 iPad Pro, iPadOS 16 will introduce Stage Manager multitasking and later this year bring full external display support with resolutions of up to 6K, allowing for 4 apps on iPad displays and 4 apps on monitors.

Apple says iPadOS 16 and Reference Mode “enables the 12.9-inch iPad Pro with Liquid Retina XDR display to match the colour requirements in workflows like review and approve, colour grading, and compositing, where accurate colours and consistent image quality are critical.”