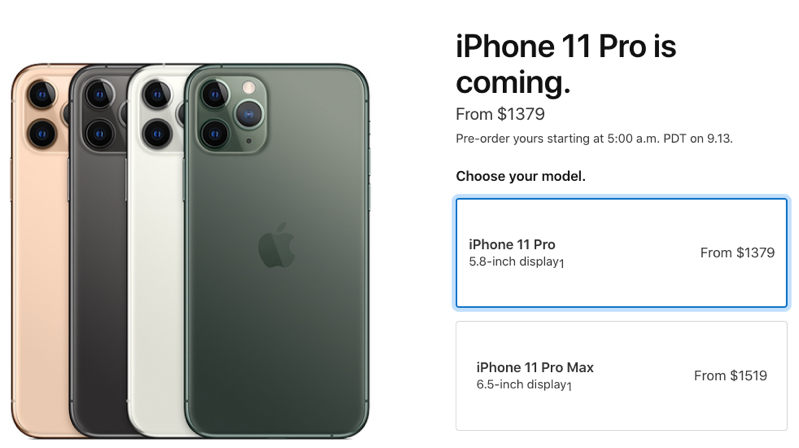 Here are the configurations available…

Prices have remained the same as the iPhone XS and iPhone XS Max from last year, so no price increases in 2019 for flagship iPhone models. Yay!

Apple CEO Tim Cook recently sat down for an interview with BBC. Throughout the interview, Cook addressed the topic of the lack of women in the tech industry. On top of that, the CEO discussed EarPods, as well as the expected impact AR may have in the coming years. While speaking with BBC, Cook made...
Steve Vegvari
30 mins ago