According to iHelpBR, the site spotted an internal file within iOS 13 beta 7 for developers, named “HoldForRelease_”, which is a wallpaper showing Tuesday, September 10, on the iOS 13 homescreen. These are the supposed wallpapers that will be used on new devices coming this fall: 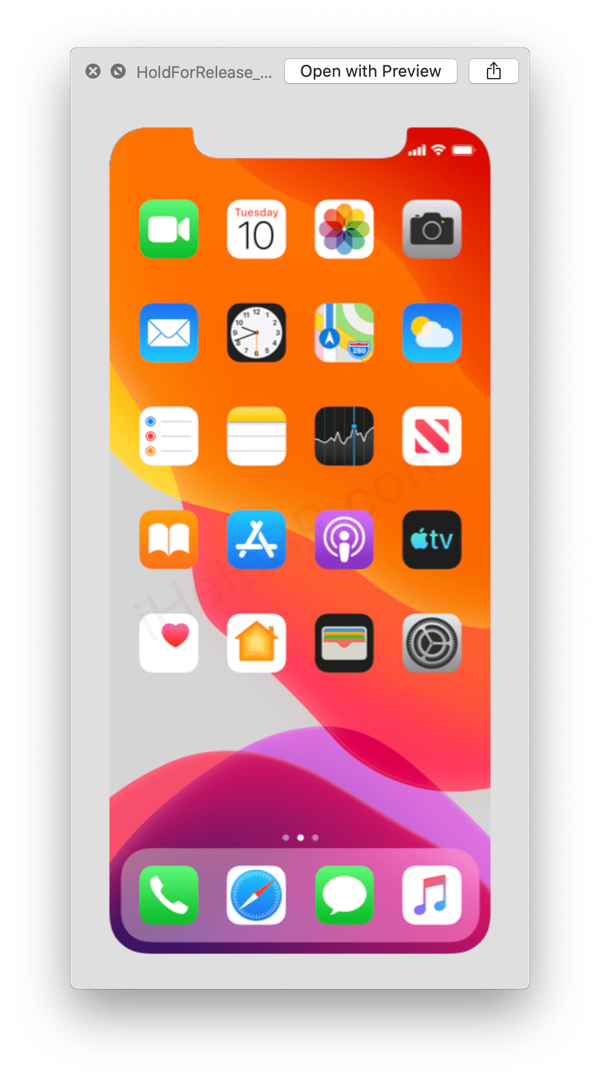 iHelpBR points out last year, Apple’s iPhone setup process had homescreen wallpapers with the date of September 12, the day the iPhone XS was announced. This iOS 13 beta 7 leak would hint naturally, ‘iPhone 11’ will be announced on September 10, 2019. A previous rumour claimed the same September 10 date as to when we would hear about a new iPhone release.

Other images found by the site, in folders for older iPhone and iPad models, show a date of Monday, September 23. This date could be the release date of iOS 13 for the public to use.

Apple is expected to launch three new iPhone models this fall, which some rumours claim may be called iPhone 11, iPhone 11 Pro and iPhone 11 Pro Max. As we finish off the latter half of August and move into September, expect more leaks to make their way to the web.