Every year, prior to the delivery of new iPhones, people are always trying to figure out just how much RAM is included in these new models.

We now know how much RAM is within iPhone 12 Pro, iPhone 12 Pro Max, iPhone 12 mini and iPhone 12, thanks to plist files found in Xcode 12.1 beta, as seen by MacRumors. 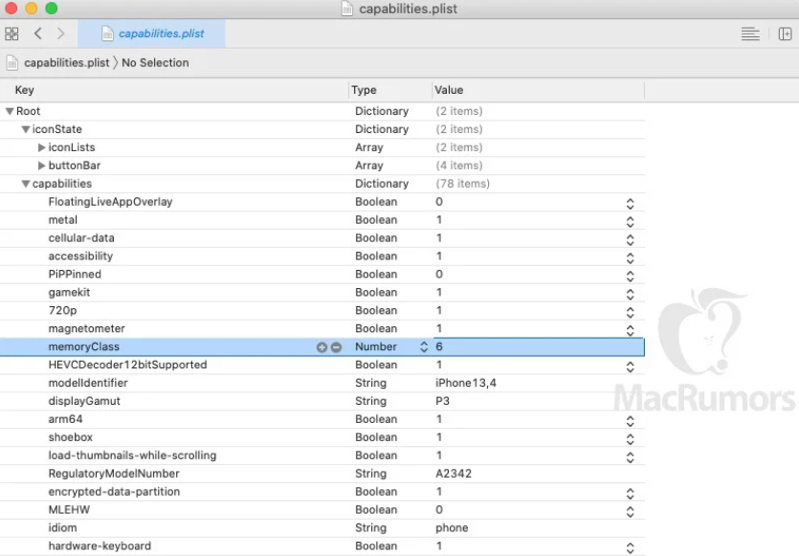 Here are the results:

We’ll have to wait for official Geekbench results to find out just how much of a difference 2GB extra RAM makes in Apple’s iPhone 12 Pro models.