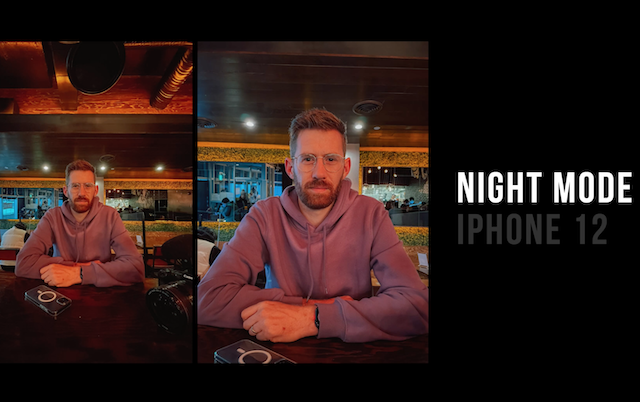 Professional photographer Tyler Stalman has just published a review of the new iPhone 12 and iPhone 12 Pro in a new YouTube video, comparing the latest iPhones with older models from a photographer’s point of view.

Stalman’s review gives us an informative overview of the latest iPhones from a photographer’s perspective and also at what’s coming next.

Check out the embedded video below and share your thoughts with us in the comments section.