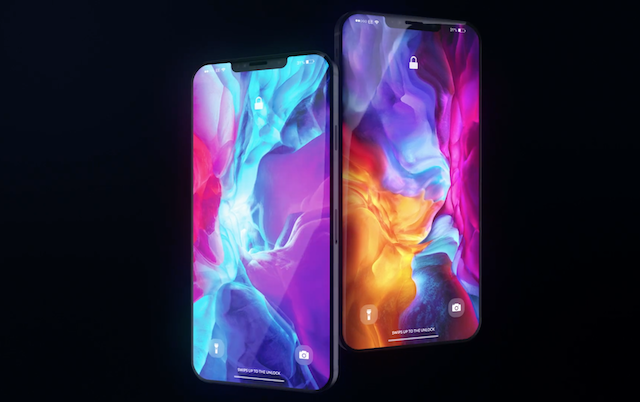 Titled the ‘iPhone 12 trailer,’ an impressive new video published by ConceptsiPhone gives us a decent glimpse at Apple’s upcoming ‘iPhone 12’ and ‘iPhone 12 Pro’ flagship devices. The video has been produced for the YouTube channel by MotionFox.

The new flagship iPhones coming out later this year in at least 4 variations are expected to see a slightly delayed launch amid the COVID-19 pandemic which is reportedly causing production delays of one to two months.

However, depending on supplier fulfillment, Apple may opt for a staggered release, having a model or two release at first and usher in the remaining models when made available.

In the meantime, check out the following trailer and share your thoughts with us in the comments section.