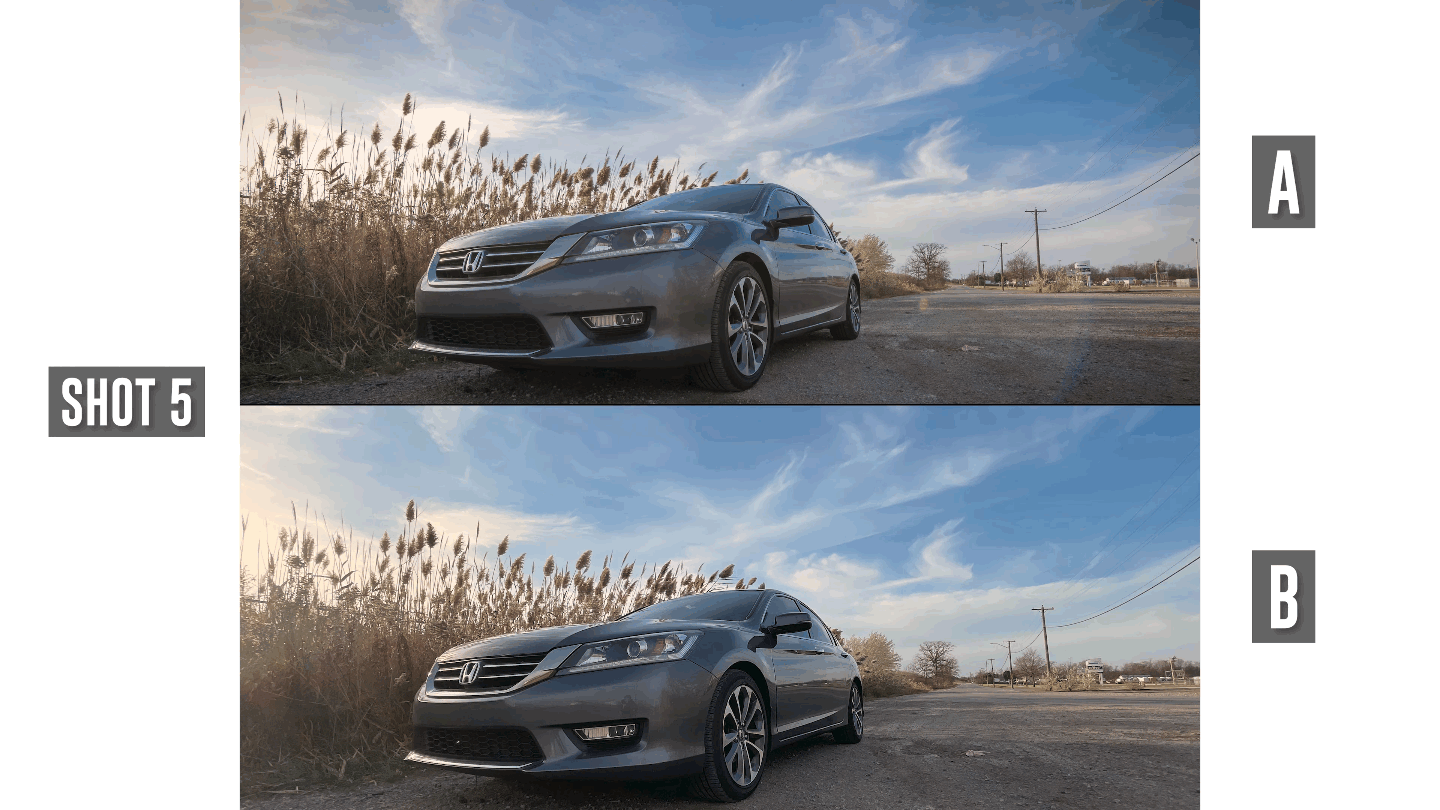 Since the iPhone 12’s release, it has become quite clear that its camera outperforms that of every other phone on the market right now. However, just how good is the iPhone 12 camera?

Professional photographer and video producer Kevin Raposo set out to try and answer that very question, comparing the iPhone 12’s camera to the Canon 1DX Mark II — a $6,000 CAD professional camera, in a recent YouTube video.

To make the comparison, Kevin sets up a contest between images and sequences shot on the iPhone 12 (using the Camera 2 and REC apps respectively) and the Canon 1DX Mark II (equipped with the Tokina 11-16mm f/2.8 lens) at as close to the same camera angle as possible.

All media from the iPhone 12 was shot with HDR enabled and used exactly as it was shot. Images from the 1DX Mark II, on the other hand, were edited to match what the iPhone 12 produced as closely as possible.

At the end of the day, a phone cannot replace a professional camera for the most part. However, the detail captured by the iPhone 12’s camera was nothing short of spectacular, even with no adjustments made to it in post-production. This was most likely thanks to the fact that the iPhone 12 comes with 10-bit Dolby Vision HDR capability.

Without zooming in to ridiculous extents, the average person probably won’t be able to tell the difference between a shot from the iPhone 12, and a shot from the 1DX Mark II.

Even though the base iPhone 12 probably wasn’t the best iPhone 12 variant to use for a camera comparison, the intense little action sequence Kevin managed to film on the iPhone 12 displayed the device’s excellent videography potential.

The iPhone 12 is currently available at retail in Canada with a base price of $1,129 CAD.