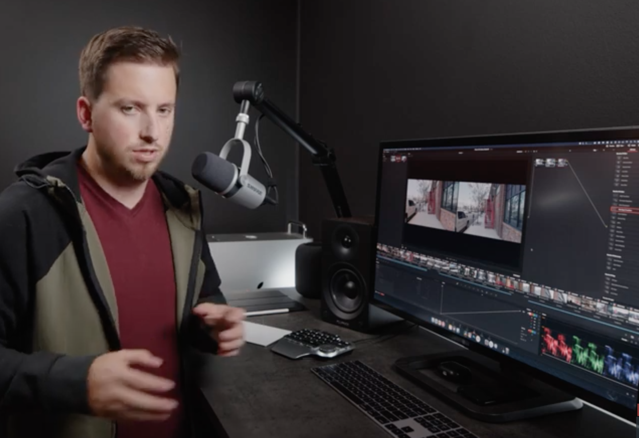 In this test, Tobin puts the Dolby Vision iPhone 12 Pro Max footage up against the Blackmagic RAW (BRAW) capture of the Blackmagic Pocket 6K, and then edits the two videos in DaVinci Resolve 17.

The results obtained with the iPhone 12 Pro Max camera are super impressive in comparison, especially considering its size and the fact that it’s a phone. Take a look at the video below and share your thoughts with us in the comments section.